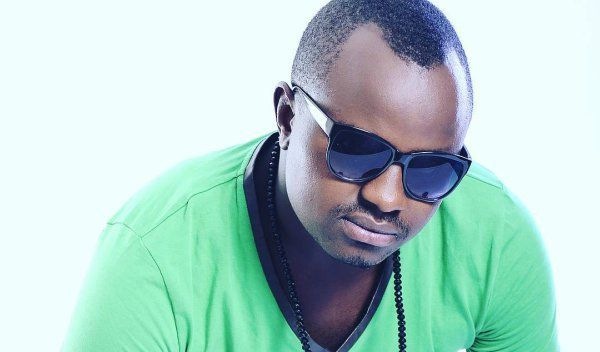 P-Unit is a Kenyan group, a trio, responsible for some of the most massive musical hits Kenya has enjoyed to date.

The group who were first fronted and pushed by Nonini comprises of Gabu, Frasha and Bon Eye and though they haven’t been as active of late, due in part to the fact that the three begun pursuing different ambitions what with Frasha vying for political office and Bon Eye focusing more on his business ventures.

When Bon Eye resurfaced, it was to announce the fact that he had acquired a majority stake in a record company; Decimal Records. And now it would seem that Gabu wisened up and decided to follow suit. It is still unclear as to whether he own it solely or whether he partnered with some guys for this project but aye, Gabu presents to you, Compact records.

And they are already attracting industry heavyweights and veterans such as Prezzo. 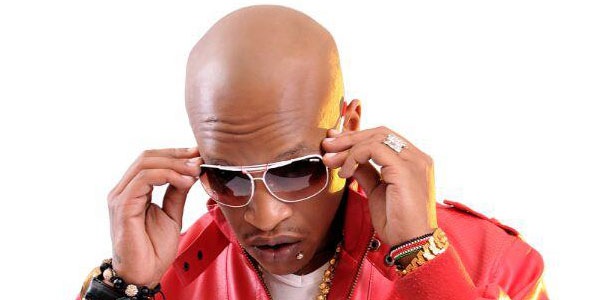