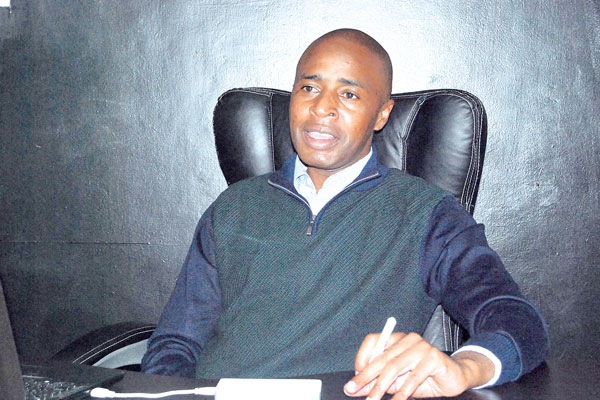 The Kenyan media has frequently been criticized for favoring foreign content to local content and despite the artistes complaints and protests change does not seem to be anywhere near the horizon.

The multimillionaire now seeks to expand his empire beyond just making music and has already launched a TV and Radio, Candy Empire TV and Candy Empire FM respectively. 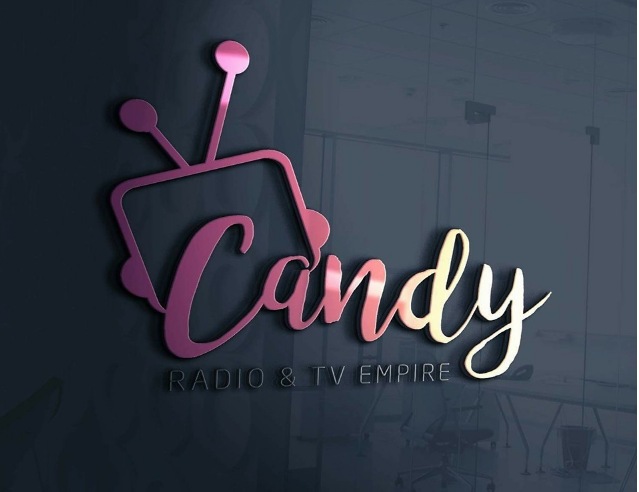 Candy Empire’s television station reportedly went live earlier this week and Kariuki promises that both the stations will seek to end the artistes’ struggles of reaching mainstream media.

Speaking to Word Is he said, “We have so many artistes and other numerously talented people in the society, who still have no proper, or no access, to the mainstream media.”

"These talents need exposure in order to be appreciated by people elsewhere in the world.

"We've had allegations of artistes having to pay hefty bribes to media personalities in order for their works to be broadcast or published.

"Our aim is to bring a paradigm shift to that. We want to revolutionize the entertainment industry in Kenya."

And with his record label’s activity falling over the years this new move will definitely receive support from everyone in the music industry and will definitely go a long way towards boosting Joe Kariuki’s political ambitions.