KENYA: After Making His Comeback Nyashinski Now Working With Sauti Sol Member on Next Hit 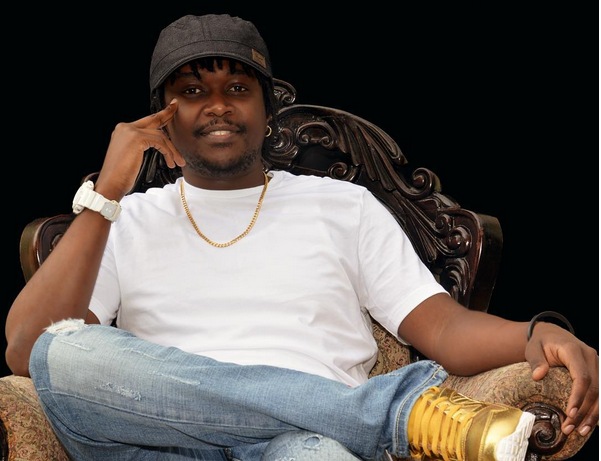 After his headline making comeback after almost a decade out of the music industry, former Kleptomaniax band member Nyashinski is now ready to deliver his next big hit and this time he’s working with a Sauti Sol band member.

Now two months after releasing his comeback track Now You Know, the video has gone on to garner over 430K views which is more than any other Kenyan rapper has been able to accomplish in such a short time.

And still two months later the record is still very popular on the airwaves and well we can’t complain in the slightest.

As for his next prospect, well we can confirm that in fact Sauti Sol’s Polycarp Otieno a.k.a Fancy Fingers is producing Nyashinski’s next track. 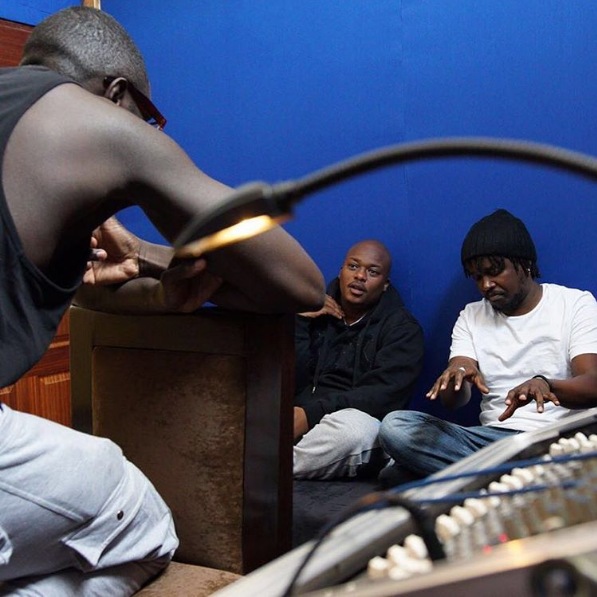 This is after Nyashinki posted a photo of himself in Polycarp’s studio and captioned it ‘Good Vibes’.

And while that is not much to go on, Polycarp himself pretty much confirmed that they were working together when he wrote on his social media page, “Nothing but good vibes with this insanely talented man @realshinski. Y'all better be ready for this!”