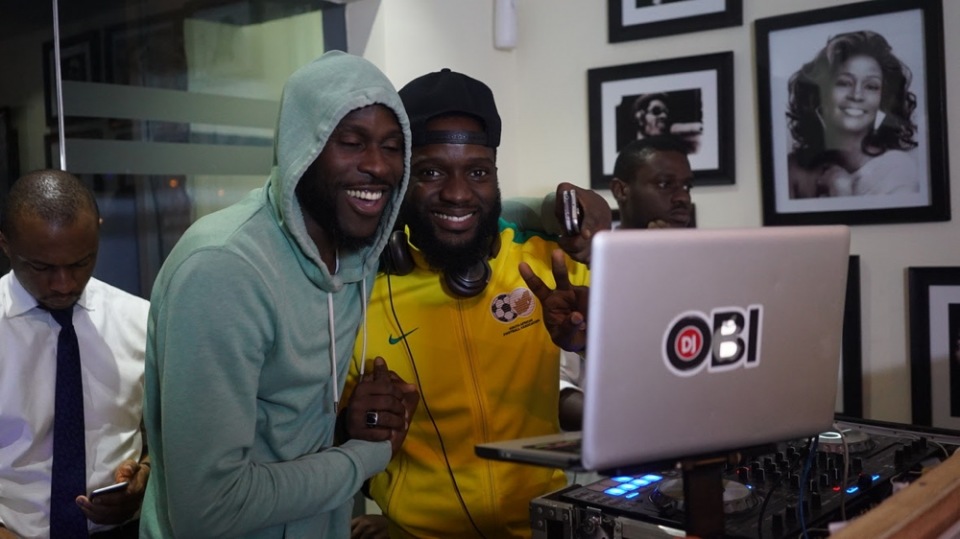 A Nigerian disk jockey by the name of DJ Obi has been making news for the past few days after his attempt at breaking the world record for the longest ever set by a DJ.

Obi’s dreams came true when he ended on July 2 playing music non-stop for 10 days without any sleep. His set was reported to be 240 hours long which trumps the previous record set by Polish DJ, Norbert Selmaj in Dublin.

Speaking to the BBC the Nigerian DJ said he battled sleep deprivation by taking two-second disco naps while standing up.

By his fifth day without sleep Obi says he was ready to give up and had even began hallucinating and losing control of his body. But it was thinking of his late father that gave him the strength to battle on. 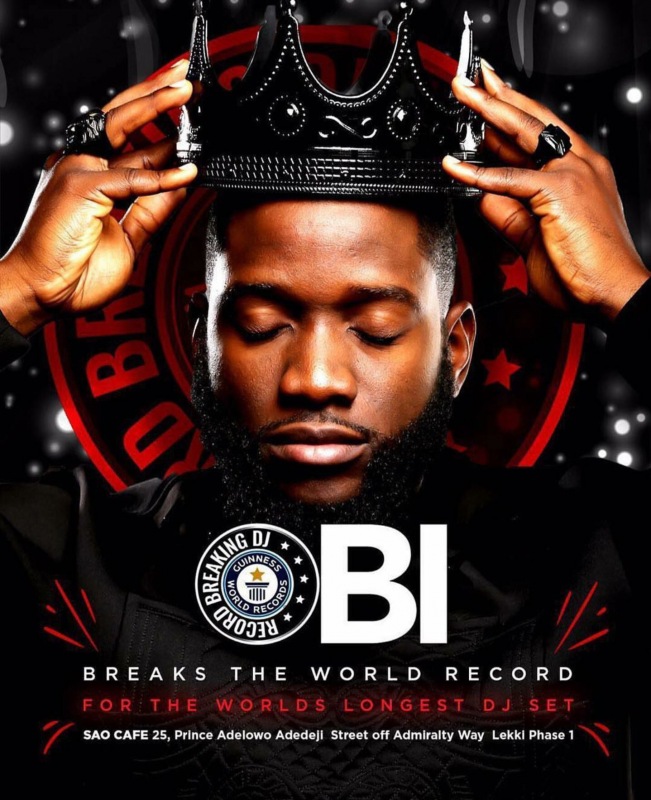 Rules set by the Guinness World Records stipulates that the DJ have someone dancing at all times and is not allowed to repeat a song within four hours of playing it. He is however allowed a five-minute break every hour.

He was also allowed daily medical checks, massages and vitamins to keep him going.