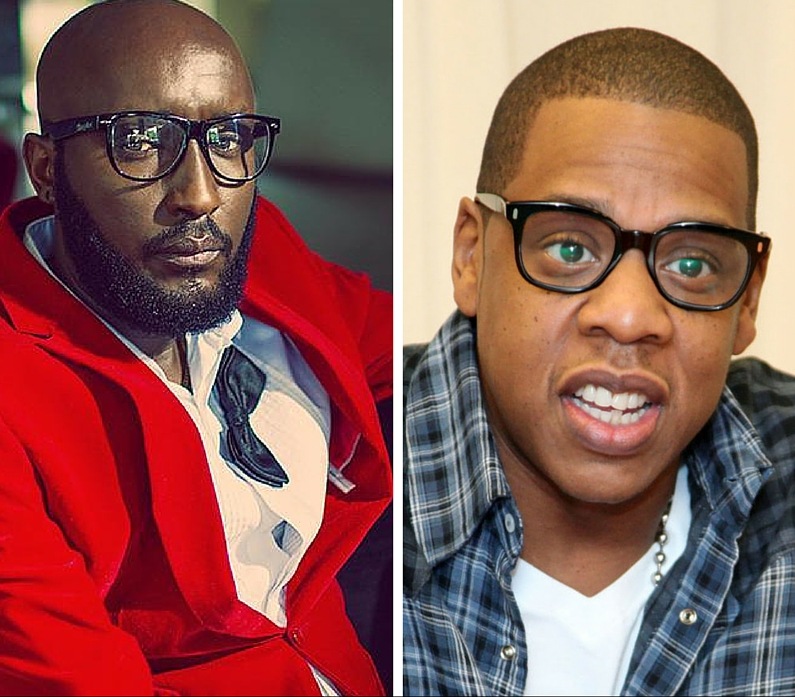 Popular Kiss FM radio presenter Shaffie Weru was notably missing from the airwaves today as he will be the rest of the week as his reportedly gone to chase the ‘American dream’.

According to reports he left the country yesterday for the US where he is said to be planning a meeting with rapper Jay Z among other leading entertainment executives to pitch a lucrative showbiz deal.

He will be representing his own entertainment company Party Rave Entertainment.

Should the deal go through, it will see some of America’s biggest stars visit Kenya for shows as well as Roc Nation setting up an African branch within the continent.

Speaking to Monday Blues Shaffie said, "I will be having a meeting with Def Jam and a number of other key entertainment stables that deal with the biggest stars."

It was also reported that the radio presenter will be using the visit to spend some time with his daughter Milan, who has now been living in the States with her mother Debbie Asila for almost a year now.