KENYA: Singer Akothee Reveals Plans to Permanently Relocate to Switzerland in Just Under a Week 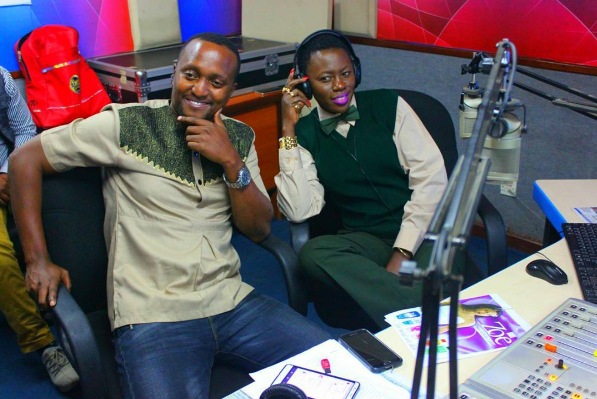 That’s right, singer Akothee has revealed plans to permanently relocate to Switzerland in a weeks’ time.

The Yuko Moyoni hit maker was speaking to Mambo Mseto’s Mzazi Willy M Tuva on Citizen Radio yesterday when she dropped the revelation.

‘I’m relocating to Switzerland with my family,” she revealed. According to the singer plans are already under way and by next week she will be calling Switzerland her new home.

When asked as to why she was relocating, she revealed that it was her Swiss sweetheart who insisted on putting her on permanent bed rest due to her pregnancy.

Whether this now means that her long awaited wedding scheduled for November this year will not be held here in Kenya remains to be seen.

Check out the interview below;