KENYA: Legendary Swedish Based Kenyan Musician Passes On Just Months After His Mother

Sweden based Kenyan musician James Gicho passed away today morning at the age of 47.

Gicho who was known for his hit song Smooth Operator, died after suffering a stroke on Friday last week.

“As the Lord’s Prayer states, ‘…Thy will be done…’, and thou we, as man is want to propose otherwise, God disposed as He deemed fit!” he added.

Furthermore it was revealed that James had undergone a liver transplant earlier in the year before suffering the stroke that saw him being put under a medically induced coma. 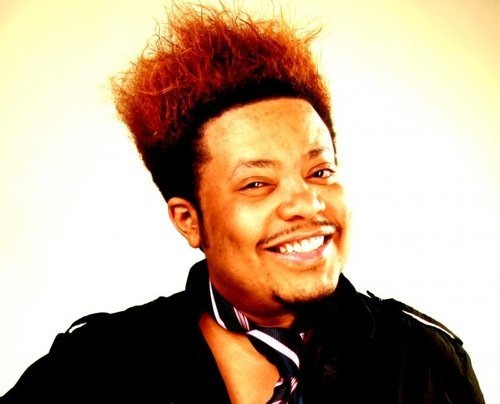 “They brought him out of it on Saturday, by which time his pressure had come down to 165, from a high of 220, he was able to communicate in both English and Swedish, and couldn’t touch his chin when asked to,” John said.

“Things, however, took a turn for the worse last night, as he stopped breathing. Having been an organ recipient, my brother had expressed a desire to be an organ donor himself, which as a family we’ll respect.”

His brother John revealed that the singer had requested to be cremated and that the family plans to observe his wishes.

“He’d further stated he’d like to be cremated, which we’ll also respect. So 15 weeks and a day after mum’s demise, Jimmy joins her,” he said.

Among other things James will be remembered and revered for his musical works.