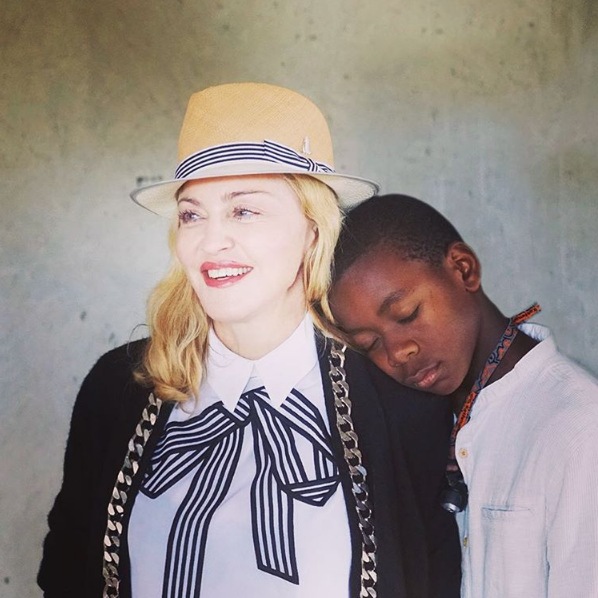 Things don’t seem to be going exactly as planned for Madonna on her charity tour of Africa, or so it seems.

The American star was in Malawi with her children Lourdes and Rocco as well as her adopted children David and Mercy.

And of course she stuck to her charity agenda setting up a new children’s hospital in the country but she also took time to visit President Peter Mutharika for a chat. 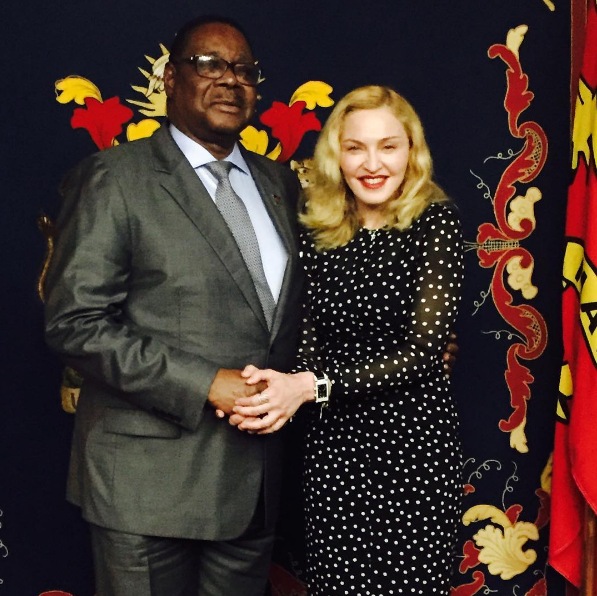 “We discussed food security, education for girls and staffing for our new Pediatric hospital in Blantyre with Nurses And Clinical Officers (sic),” she wrote shortly after her meeting with the President.

However one silly social media blooper stole the show from her good intentions. What am I referring to? Well the singer mistakenly used the Kenyan flag in place of the Malawian flag which in retrospect are quite similar and anyone not from the two countries could make the mistake, but as you can imagine some people couldn’t look past the simple mistake.

One disappointed fan wrote: “Should have educated her about the flag.”

While another added: “Please replace the Kenyan flags with our Malawi flag in this post.”

This comes just weeks after Kenyans on social media including rapper Octopizzo, took issue with her post about Kibera residents getting drinking water from garbage infested ditches.

Seems like nothing Madonna does will make anyone happy at this point.