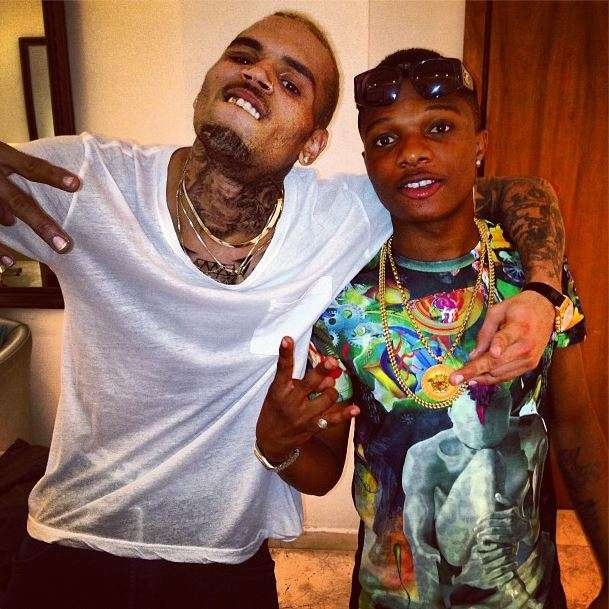 A report by news site Tuko yesterday claimed that Mombasa Governor, Hassan Joho has set plans in motion to bring Chris Brown and Wizkid to Kenya.

Flashback to the month of May, earlier this year and many of you will remember the ‘Chris Brown to Kenya’ poster that did rounds on social media.

That concert was set for August but with August being just a few weeks away and there being no advertising on media whatsoever, I suppose it’s safe to say that it ain’t happening.

Most notably tickets for this concert were to be sold for Ksh.20,000 for a VIP ticket and Ksh.10,000 for a regular ticket, earth shuttering figures which no doubt shut down the dreams many had of attending the event.

So news of the Mombasa Governor’s plans are welcome to many Chris Brown fan out there who were patiently waiting for what could be the concert of their lives. 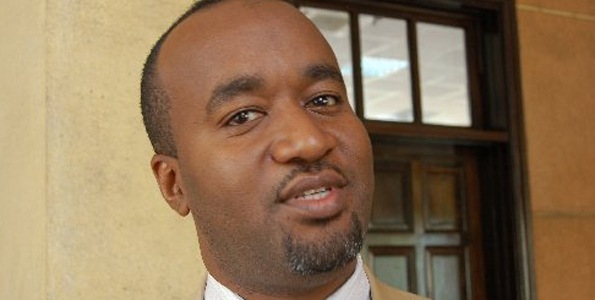 But why is he doing it you ask? Well this is part of his grand plan to make Mombasa attractive to investors and “open up the county for more business opportunities”, the report claimed. And being sponsored by the government of Mombasa could mean ticket prices could be significantly lower than earlier advertised.

And what a plan it could be if he manages to pull this one off and while we urge you to remain hopeful we’d also like to caution you not to hold your breathe.

So for all Chris Brown and Wizkid fans out there, get on your knees and pray that this time these news does come to pass, I know I will.