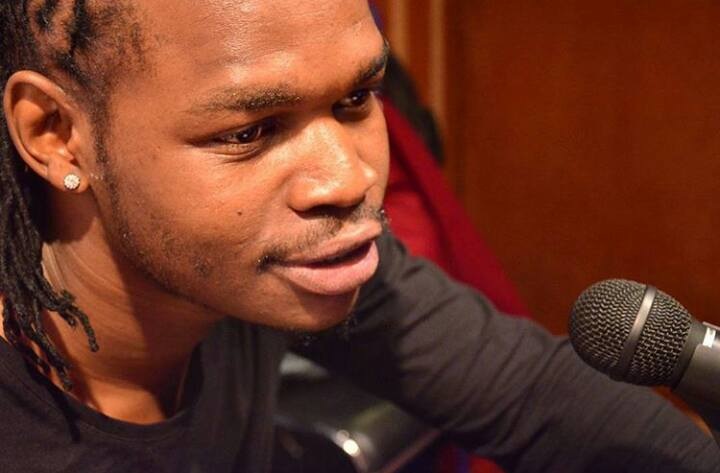 It’s been a long couple of days for rapper Timmy who’s actions a week ago led not only to his break up with girlfriend Kush Tracey but has also seen a lot of industry heavy weights come out to condemn his actions.

And if you don’t know what actions they were talking about, we’re referring to the revelations that a week ago Timmy and Tracey were involved in a very public spat outside club 1824 in Langa’ta which saw the ‘Usinikazie’ rapper get physical with his girlfriend.

Now following this revelation, some of the biggest cats in the industry have strongly condemned Timmy’s actions and say that no matter the situation he should have never gotten aggressive with a woman.

“We are not trying to pass judgment here. But truth is Timmy is a public figure and a role model to many young people. Timmy should have thought things over before deciding to overact towards his woman that led to such an embarrassing situation bedsides him making headlines for the wrong reasons.”- Bobby Mapesa

“I strongly believe that there are things that should be left in the closet for the sake of our reputation and the people who look up to us. Fighting one another in public does not solve the issues. You cannot solve a problem with another and expect that things will turn out well. In any case you got so much to lose.” – Khaligraph

“You don’t get physical with a woman in public over private issues. There is the time and place to resolve your issues amicably up to the level when you cannot agree anymore, then one is free to go on with his or her life.” – Nameless

However even despite everyone seemingly against him, Timmy still insists that he has no regrets and that anyone in his position would have done the same thing.

"When you see the love of your live trying to play games right in front of you as if you are nothing - it pains a great deal," he added.