KENYA: Gospel artist L-Jay Maasai Celebrations End After He is Robbed of His Car 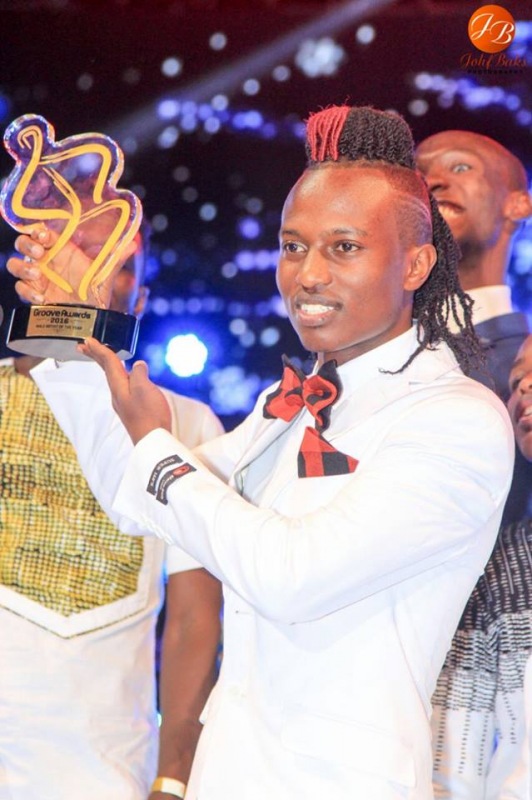 Gospel youngster L-Jay Maasai has been in celebrations for the last few weeks after he was crowned ‘Male Artist of the Year’ at the just concluded Groove Awards.

His celebratory mood was however brought to a halt recently after he was robbed of his car. 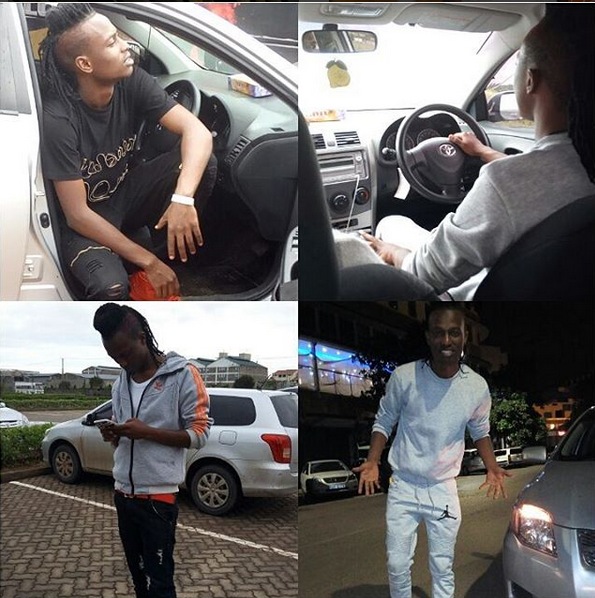 “The Devil is a liar....he comes to steal, kill and destroy…My car was stolen this morning at 4AM outside my gate. KCG 258G,” he revealed on an Instagram post, posted just five days ago.

Luckily it seemed not to be a high-jacking as the car was stolen from a parking lot outside his home residence.

“Reported at Industrial area Police station. I Thank God I was left unharmed. Psalms 119:28 #MunguAnaSababu,” he concluded the post.