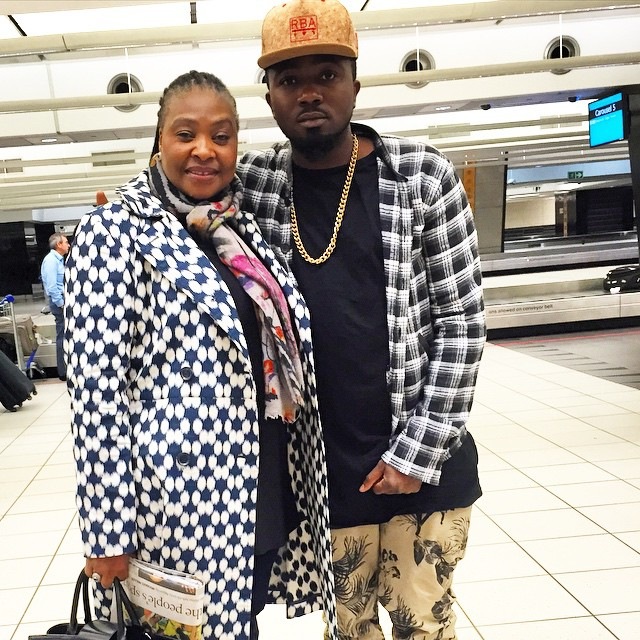 Things seem to be looking up for Nigerian rapper Ice Prince. After eight long years under the Chocolate City music label, he finally announced that he would be starting his own record label ‘Super Cool Cats’.

And now just mere days after this announcement, he’s followed it up with an even bigger one after he revealed that he would be getting into studio with legendary South African songstress and his mum’s favorite musician Yvonne Chaka Chaka.

This collaboration it seems will be the second song in his third studio album titled ‘J2TW’  to be released under his newly founded record label after he released the album’s lead single ‘Chike’ over a week ago.

And if anything reveals even greater things to come for Ice Prince, his new label and his upcoming album.

‘Dreams come thru my man! Finally recorded with Mama Yvonne Chaka Chaka! My favorite female artist of all time #J2TW,’ he revealed in a tweet along with a clip of himself with the internationally recognised South African singer.

Yvonne Chaka Chaka is a singer, songwriter, humanitarian and teacher mostly popular for her songs, ‘I’m Burning Up’, ‘Thank You Mister DJ’, ‘I Cry for Freedom’ and the Hotel Rwanda-featured song, ‘Umqombothi’.