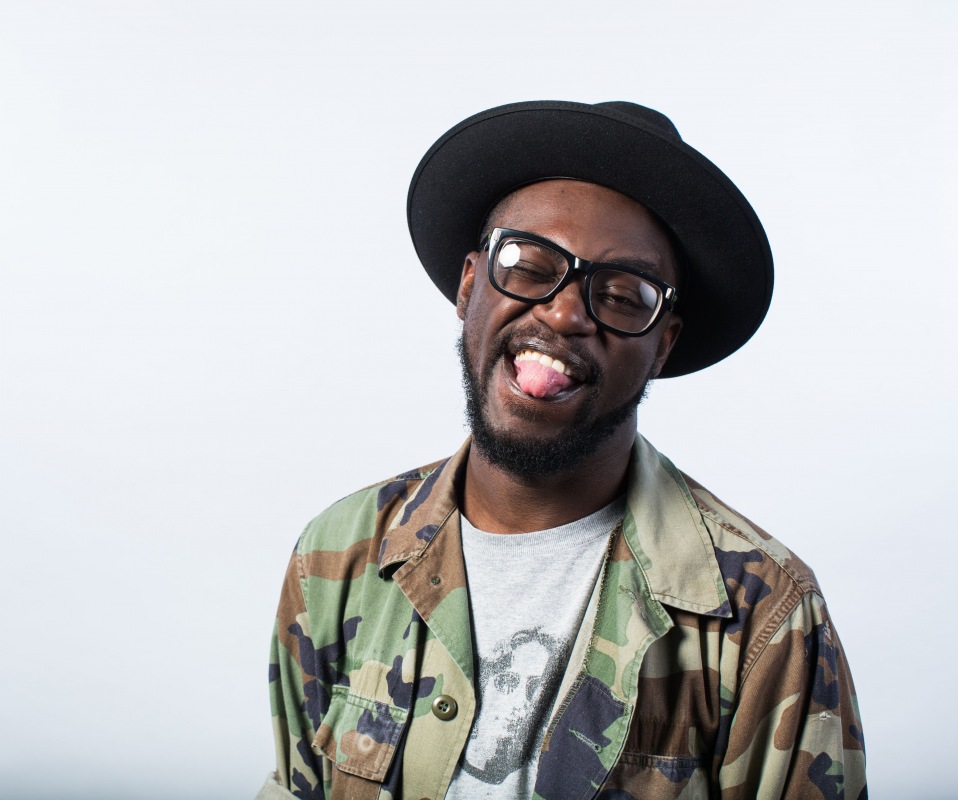 Just A Band made their name thanks to their unique house, disco sound that won the hearts of audiences both locally and internationally.

Recently the band announced that they would tomorrow be releasing their new autobiography book titled Just A Book.

This they say documents their journey in music from start to where they are now and as an add on, the book will also come coupled with an album of some of their unreleased music.

Another new development is that the band’s lead act Blinky Bill has just landed a job at the newly established Red Bull Music Academy Radio. 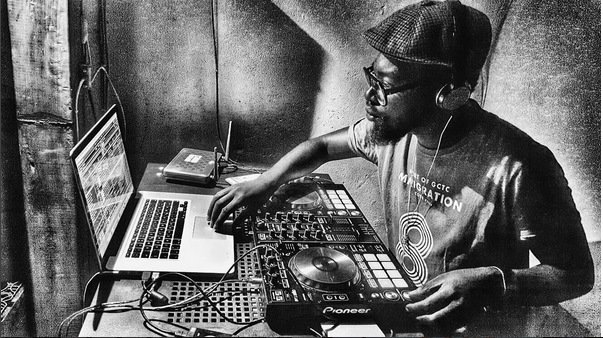 “Pretty excited about a couple of new developments and an opportunity to learn some new things. I will be hosting a monthly show on RBMA Radio on the music scene in Nairobi and sharing some of the good stuff from here starting this month, 30th March. Also taking part in the Dakar Biennale in May
*smile emoticon* and launching a book with the Just A Band (Kenya) crew on Friday evening from 8pm. (They really should add GIFs here),” he wrote as he made the announcement to his fans.