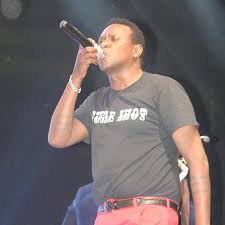 ‘Fundamentals’ singer Ken Wa Maria escaped death narrowly after he was involved in a road accident along the Thika Road Superhighway on Friday 27, February 2016.

The singer was on his way to a show in Ruiru town when a Toyota Premio Car rammed the Toyota RAV 4 he was driving from the back causing him to lose control ramming a stationary lorry that was on the side of the road.

And going by the state of his car, he’s probably thanking his lucky stars (and his seat belt) that he only emerged from the wreck with only a few scratches and bruises and a back injury.

“I was going for a show in Ruiru when the incident happened. A driver rammed into the rear of my car at the junction of the Thika Road Mall, forcing me to veer off the road and hit a stationary lorry that was parked by the road side. I urge motorists to be keener on the roads,” said the singer.

After the accident the singer was immediately rushed to St. Francis Hospital in Kasarani where he was able to receive medical attention.

As for the driver of the Toyota Premio whose identity has yet to be revealed, it is said his family members arrived at the scene and rushed him to an undisclosed hospital.

Afterwards the singer took to social media to inform his fans of his state writing, “Survived a fatal accident along Thika Road, Doctors running some tests but I am fine.”

However the singer is still to undergo physiotherapy treatment for the back injury that he sustained and it is not known how long it will take for him to heal.

“Ken wa Maria is doing well. He was attended to by the surgeon who ordered for physiotherapy. He has a back problem as for now, but he is on with antibiotics and pain killers. His condition is very stable.

Check out some of the photos from the grizzly road accident; 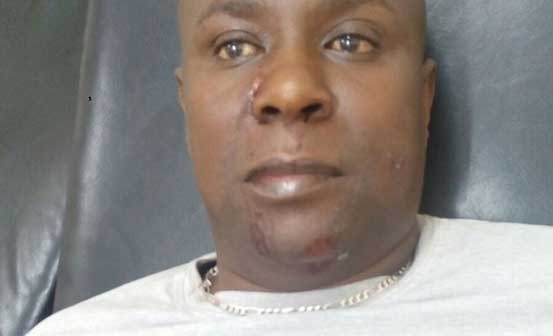 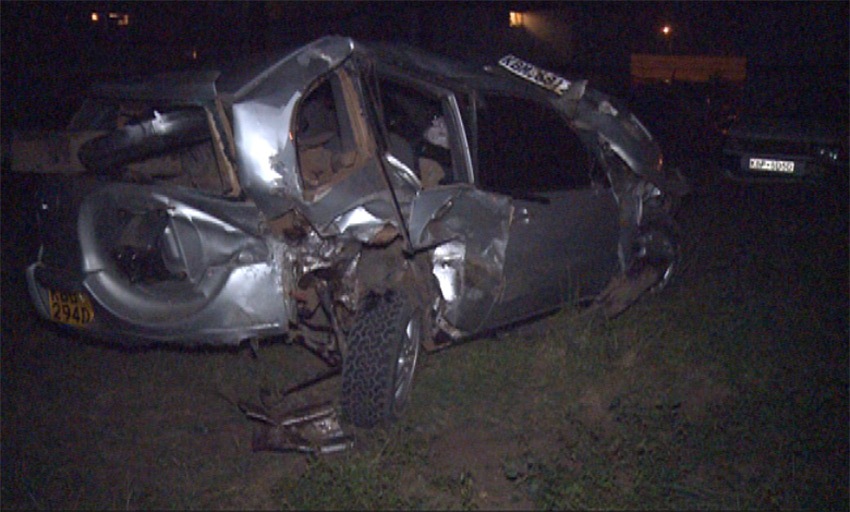 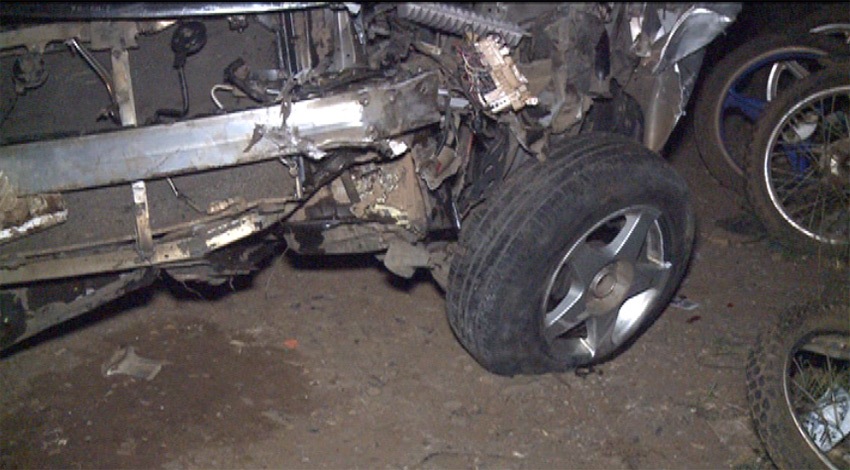 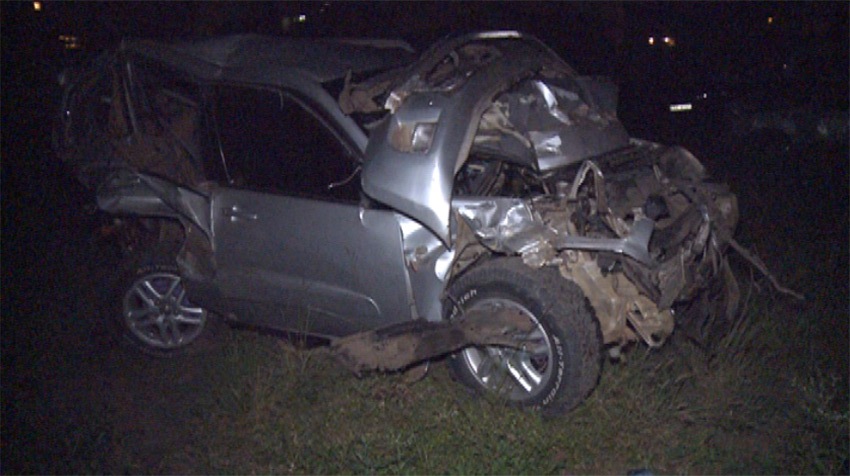 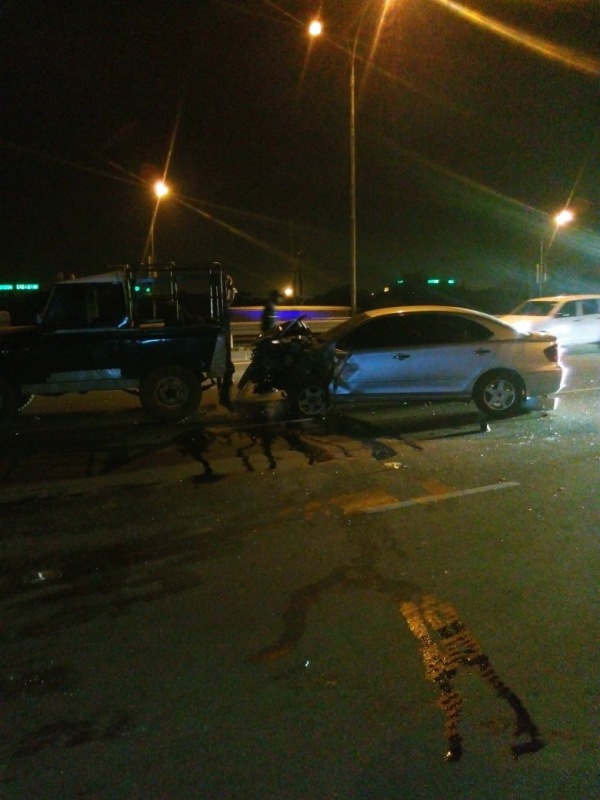 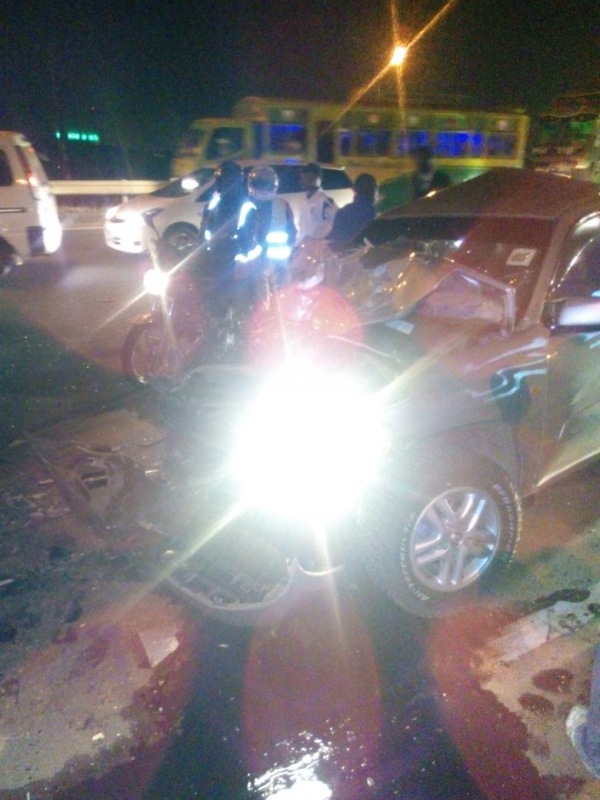