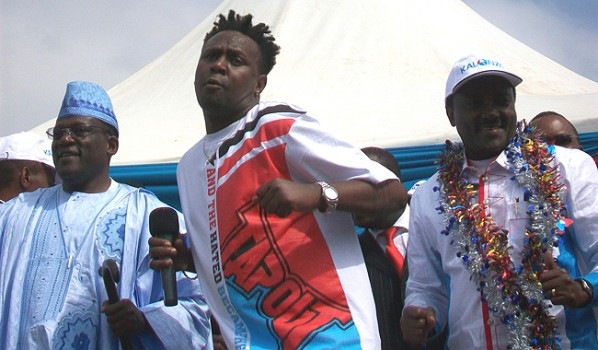 Fans have probably been wondering what ‘Fundamentals’ hit maker Ken Wa Maria has been upto lately since he went missing from the music industry.

Well it has now been revealed that the Kamba musician has joined the St. Paul University and is currently pursuing a degree.

He joins the likes of politician Mike Sonko who also recently revealed that he was in school pursuing a degree in order to set a good example for the youth.

For the moment the singer seems to have put everything music aside and is placing all his efforts in his studies.

However the singer has not revealed what course he is studying he recently posted on social media a schedule of his day revealing that he was in deed attending St. Paul’s Univerity.

“Today’s program…St. Paul’s University Limuru and then JKIA KQthen MIA then kadongo then music then drink Tusker Lite in that order. Msa wajipange,” he wrote as he posted a photo of himself in class. 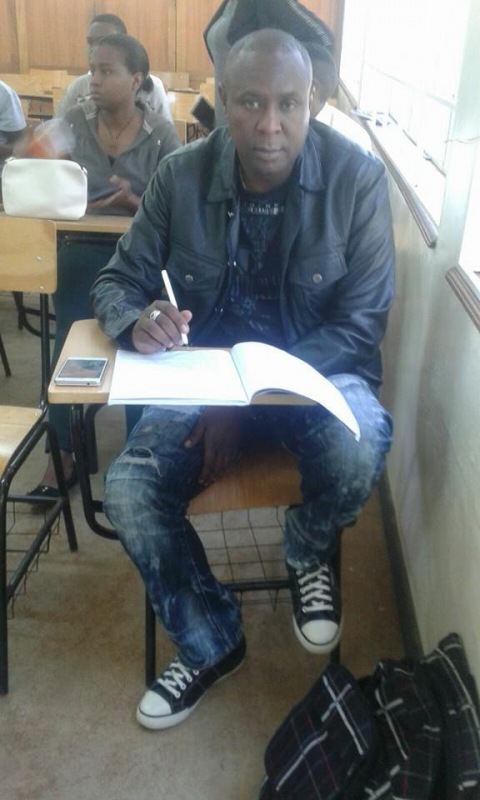