KENYA: 'I Have Been Single For Years' - Dela Reveals 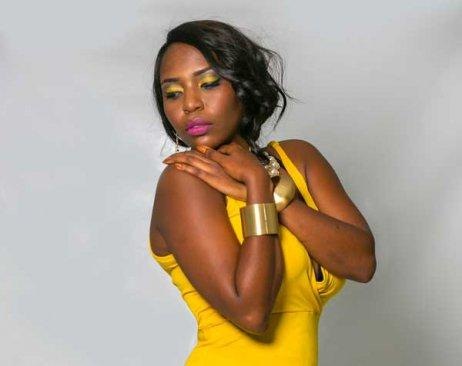 Team Mafisi are you there? Well ‘Third Party Lover’ songstress Dela just identified herself as one of Kenya’s most eligible bachelorettes after she revealed she was very single.

“I have been single for years… I am not even looking at dating someone now. I am very single indeed,” she revealed in an interview with Word Is.

Dela who recently released her new single ‘Third Party Lover’ says that her lack of socializing time prevents her from finding Mr.right.

“I sincerely have no time to date because I am hectically busy. My days are always full to an extent that I cannot even afford some time to sit down with somebody and have a cup of coffee, leave alone dating.”

She however continued to say that she will settle down eventually even though she doesn’t plan to start dating any time soon.

“I am not going to be single forever. Though I have no plans to start dating, I will let what's bound to happen to just happen. If love is coming my way, let it come.”

Dela recently got global recognition after her cover of Adele’s ‘Hello’ went viral prompting her management, Taurus Musik, to contact the UK hit maker’s management, Sony Music and ATV Music Publishing, in order to ascertain copyright details for the song.

However by the time the cover was released, the two parties were yet to reach a compromise.