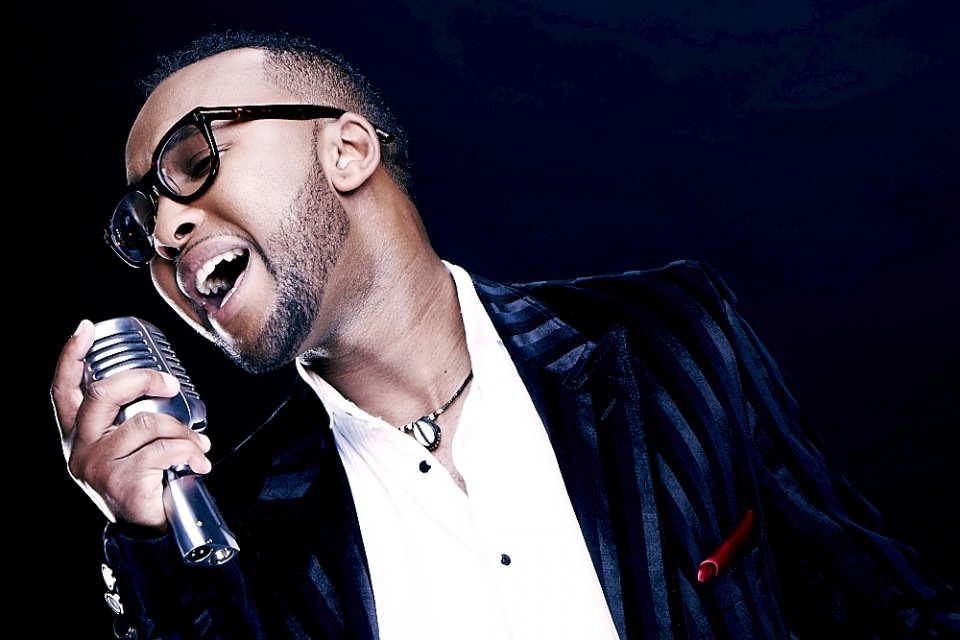 Soulful singer, Vusi Nova is back with his latest single ‘Thandiwe’, The song has been blazing the airwaves since it’s release and has fans impatiently waiting for the release of his third album.

THROW BACK THURSDAY: ''Madonna Of The Township'', The Legend Brenda Fassie

He has not released the official music video for this touching song, so in the mean time, we’ll just have to enjoy the impressive live version.