THROW BACK THURSDAY: ''Madonna Of The Township'', The Legend Brenda Fassie 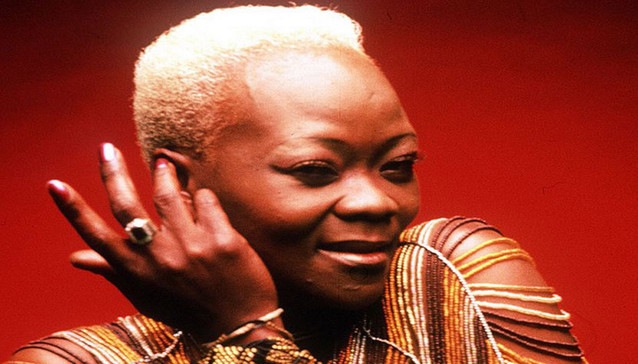 This week marked what would have been the 51st birthday of the legendary Brenda Fassie who was born today in 1964. Fassie who had been in the music industry for over two decades at the time of her passing, was one of South Africa’s most popular artists, well-known and loved by fans from all over the world.

Dubbed the “Madonna of the Township” and affectionately known as MaBrr, Brenda was a force to be reckoned with, a talented being who produced smash hits such as the anti-apartheid hit “Black President”, “Vulindlela” which is still a wedding favourite today and the groovy hit “Weekend Special”.
These are a few of her most popular hits that are still played at weddings, in taxi ranks and other major events, proving that her spirit lives on through her music and is forever embraced by her loving fans.

THROW BACK THURSDAY: If This Video Never Made You Teary, Seek Medical Advise!

2014 marked the tenth anniversary of the passing of one of the greatest entertainers Africa has ever known and to celebrate this iconic spirit, Muthaland Entertainment released a tribute album comprised of Africa’s favorite MaBrr hits performed by stars such as Vusi Nova, Nathi, Wanda Baloyi and Bongani Fassie.

Celebrate the spirit of this legend by jamming to Brenda Fassie Tribute Volume 1, it is available on all good digital stores.