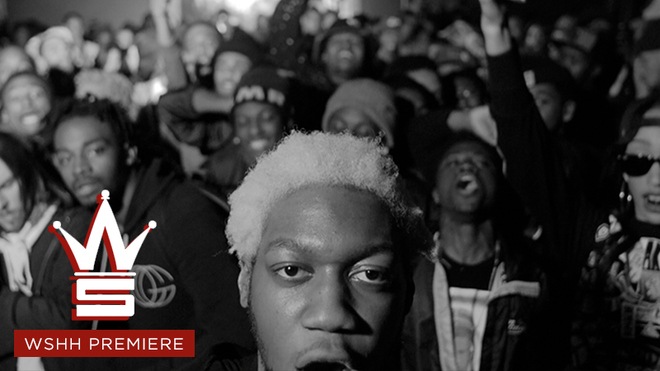 OG Maco's breakthrough video was filmed in a hotel, and it seems the rapper is looking to recreate the success of the clip with his newest, though this time there's clearly a lot more funding behind it. Maco starts off alone in his room, letting out some auto-tuned croons before things get crazy and a whole bunch of women show up to get the party started.

The two tracks -- "Never Know" and "Lit" -- both appeared on Maco's EP, 10 Moons 2. We're still awaiting his debut album, which may or may not arrive through QC The Label as he and the Migos had a very public quarrel on Twitter a couple months back

HIP HOP TUESDAYS (S.A): This Has To Be The Hottest Jam Out Right Now - 'FUSEG'!