For a music enthusiast to hear the name ‘Zone Fam’ and respond with a blank face is a contemptible sin only atonable by building a pyramid! 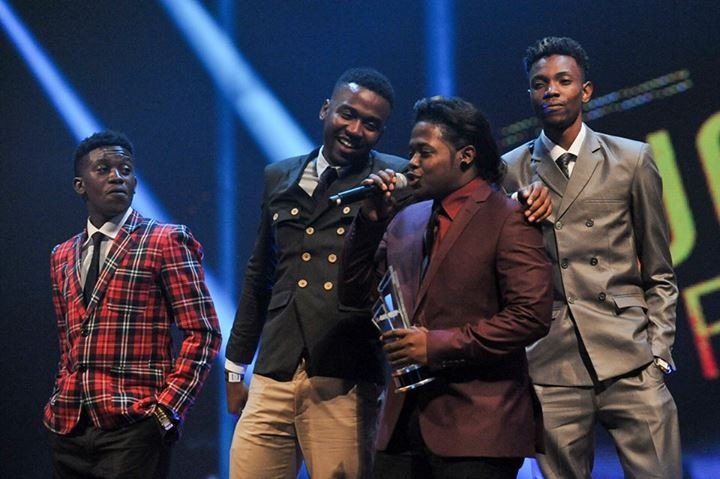 Earlier this year the crew announced that they will be releasing a song featuring a west African artist and now finally in a series of Facebook posts Zone Fam has publicly announced the two west African music giants that are featuring on there upcoming single titled “Slow Mo (Motion)“.

The cut which will emerge to be the biggest track to come out of Zambia this year will featureIce Prince Zamani, Patoranking and the very talented Badman Shapi of Urban Hype. 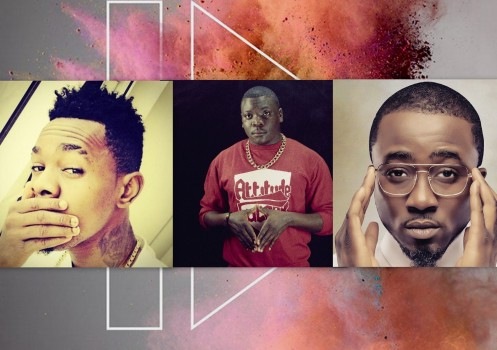 Keep it Mdundo for more developments on this and more.

PS: For all those who didn't know Zone Fam before this moment, I'd start digging if I was you!

LOVE IT? HATE IT? LET US KNOW WHAT YOU THINK OF MDUNDO NEWS HERE