Why Nadia Mukami's Musical Comeback In 2023 Is Crucial 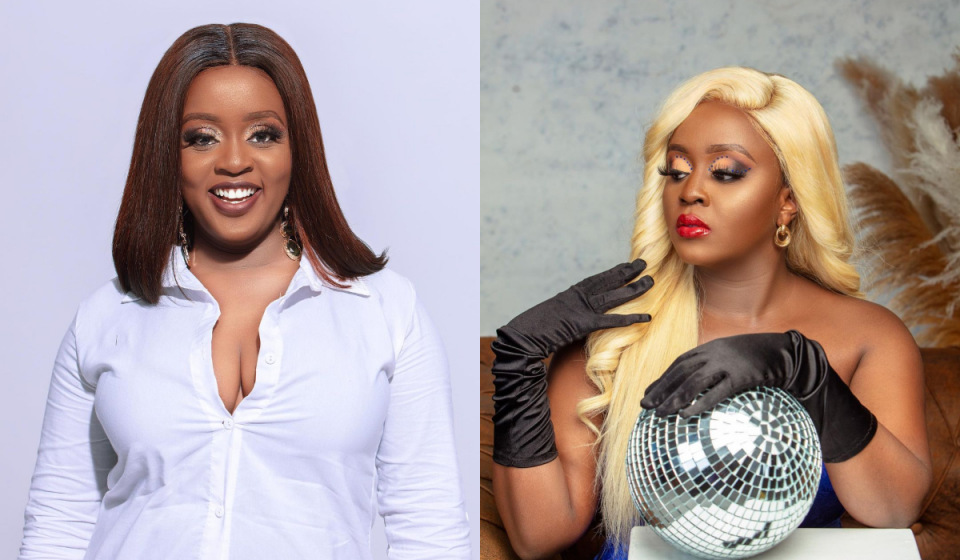 Kenyan songster Nadia Mukami is set to make a grand comeback in the music scene in 2023. This follows a nearly half-a-year break from the industry. The self-declared African Pop Star has been a little bit inconsistent in releasing songs in the past year. This was highly attributed to the fact that she welcomed her firstborn child early last year.

Despite 2022 being an eventful year for the songstress, she produced successful music and dominated trending charts. One of her most outstanding music projects in the year was the 'Bundle of Joy' EP. The EP which houses four songs was a dedication to her son. She featured Iyanii on 'Saluti Kwa Mama', Arrow Bwoy on 'Kai Wangu', and rising star Latinoh on "Zawadi'. The remaining track dubbed 'Acheni Mungu Aitwe Mungu' is a single.

Before the music break, Nadia Mukami had started a campaign of expanding the market for her music into foreign countries. In February 2022, she was among the few Kenyan artists who were featured on Tanzanian star singer Rayvanny's "Flowers II' EP. The two music icons collaboratively produced the 'Fall In Love' masterpiece that won over the hearts of many. The song placed Nadia Mukami on the regional map and highlighted her as one of the most sought-after Kenyan vocalists. The singer is expected to continue the expansion of her fanbase into foreign territories courtesy of collaborations.

On the other hand, she also featured in Rosa Ree's Album a clear show of support for the ladies in music across the region.

Nadia will further invest more focus on her record label, The Sevens Creative Hub. Early last year, she unveiled Latinoh as the first signed artist at the label. The eventful year, however, made it difficult for her to manage. The singer will be looking forward to stabilizing her record label this year by not just unveiling more artists but also producing top-ranking hit songs.

Nadia Mukami's fans are eagerly waiting for her first song of the year. The singer is well aware of this fact and will commit herself to produce a song that will not only compensate for the break that she took but also shoot her back to the top music charts.

Besides, her comeback is crucial for the typical Kenyan music scene that is fast gaining new talents of female musicians ready to take the mantle of being the best in the game.