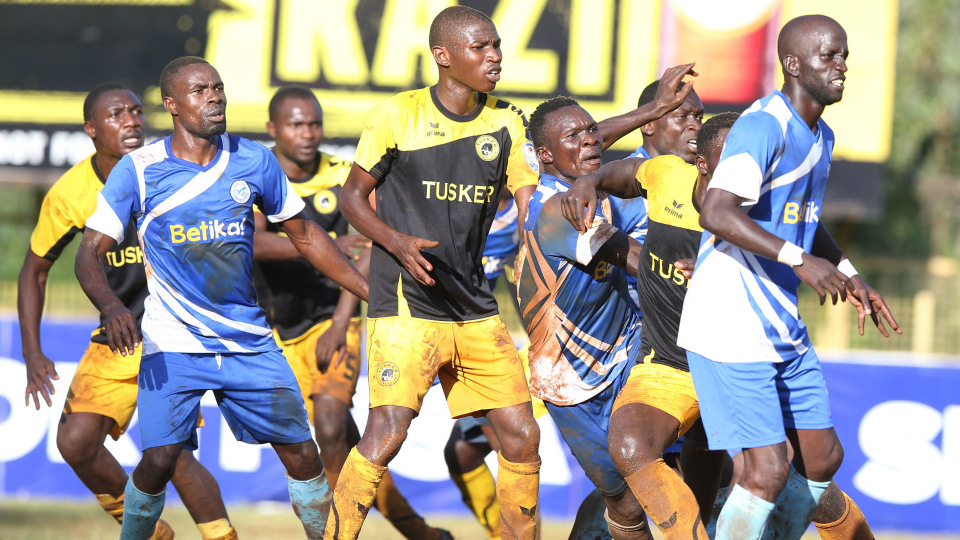 It was a victorious weekend for Tusker FC which reclaimed the leadership of the FKF Premier League table after beating Sofapaka 1-0 at the Narok County Stadium. The sole goal of victory was scored by Ibrahim Joshua in the 25th minute of the match. Robert Matano's side held onto the goal to the end of the match despite constant attacks from Sofapaka.

The outcome of the match granted Tusker Fc 3 points bringing its cumulative points to 23. Sofapaka, on the flip side, has 11 points and is holding the 12th position on the FKF Premier league table. Currently, Tusker Fc is leading on the table, followed by KCB with 22 points, and Nzoia Sugar with 21 points.

Gor Mahia continued its remarkable performance with a 3-1 win against Vihiga Bullets. Benson Omalla was the man of the match after scoring a hat-trick. K'Ogalla now holds the fourth position on the FKF table with 20 points.

Nzoia Sugar, which had shot to the top of the table, experienced a disappointing weekend after being beaten 2-0 by the Police. KCB and Ulinzi stars walked away with 1 point each after a goalless draw.