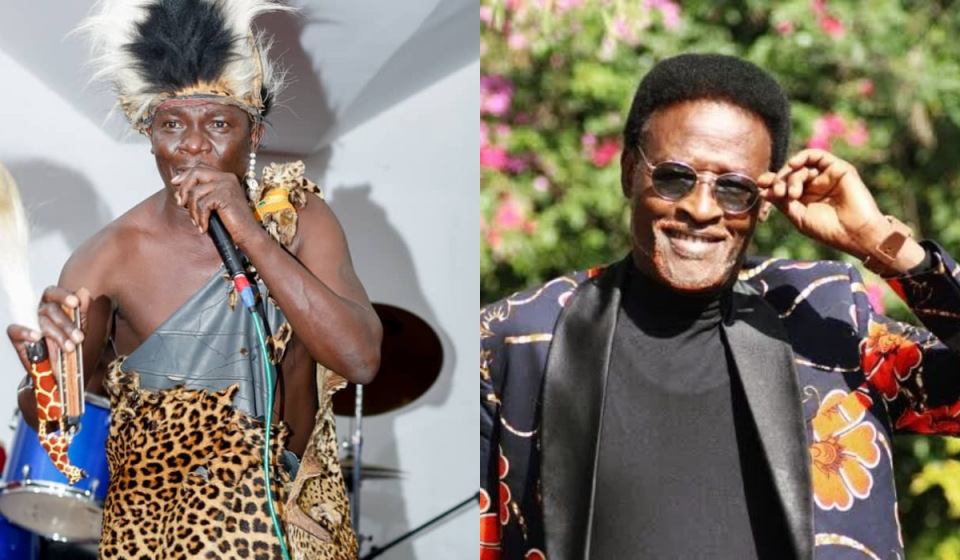 Thursday, among music lovers, is a special day to go down memory lane to celebrate some of the TBT songs that dominated trending charts at the time of their release. Although the music industry keeps evolving from one generation to another, there are some songs that stand the test of time and stretch their relevancy through generations.

In this article, we shine the spotlight on five legendary TBT songs that have withstood the evolution of music to remain relevant in modern-day society.

Freshley Mwamburi's 'Stella Wangu' has over the years grown to become more than just a song. Every 17th of May Kenyans come together to 'welcome' Stella from abroad.

'Stella Wangu' is a heartbreak song that features the story of a beautiful girl named Stellah, who ditched her lover (Freshley Mwamburi) for a Japanese man. What makes the song a masterpiece apart from the plot twist is the vividness of the narration. Freshley Mwamburi's ability to deliver emotions through his vocals and lyrism prowess accompanied by on-point instrumentals made the hit song one of a kind.

More than a decade down the line and Uncle Konaya's 'Merimela' is still as relevant as it was at the time of its release. The singer addresses crucial themes and delivers heavy moral lessons. The song preaches moral righteousness among the youth and offers encouragement to those living with HIV/AIDs.

The song came out at a time that subjects such as HIV/AIDs were rarely discussed in the public. His boldness to tackle the subject with maturity and in a way that relates to people of all age groups earned him praise in the music industry.

The King of Ohangla music Tony Nyadundo touched the hearts of many across the country and beyond with the viral 'Ndoa Ya Machozi' song. The song which was largely sung in the Luo language addresses the pain of a broken marriage. Nyadundo passes his message effectively while at the same time entertaining his listeners. The strong emotions in the song marinated by the Ohangla signature beats get the listener glued to it to the end.

Known for his classic Rhumba music Sam Mapangala's 'Marina' featuring Orchestra Super Mazembe marked one of the best eras in local music. The song is a love letter from the artist to a lady called Merina. It addresses the challenges of a long-distance relationship. The artists skillfully through poetic lyrics preach the qualities of a good wife citing that what makes a woman a good partner is not her physical beauty but her character.

The list would have been incomplete without Jamnazi Afrika's 'Riziki'. The song is one of the most nostalgic songs in the Zilizopendwa genre. It addressed the economic evolution that saw people change their working hours. Some worked overnight to earn an extra income. The singer through the song highlights how the norm had changed in modern-day society as compared to the old time.