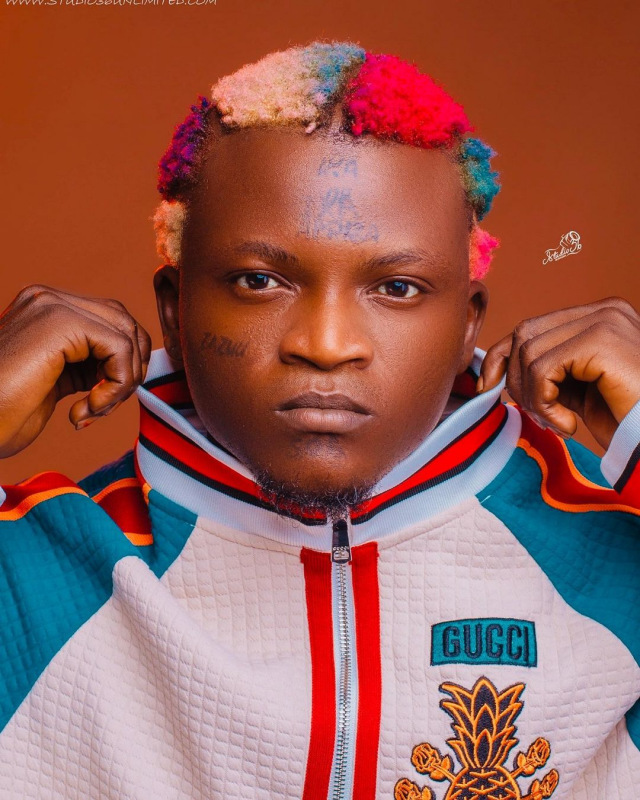 The 16-track album starts out strong and exudes the utmost confidence in his music. With the release of hits this year, including "Azaman" and "Money Before You Love," Portable has already solidified his ascent in the music industry.

In the past five months, Portable has continued to see rapid growth as a vocalist from Nigeria. Fans had little to no knowledge about his music almost a year ago but 2022 has been a great year for him.

With the publication of his popular song ‘Zazu Zeh’, the 27-year-old singer from Sango Ota shot to stardom as the song became the people’s favourite tune. It gave him the push to do ‘Money Before You Love’ and ‘Azaman’ which grounded his stay in Naija’s music industry.

With his debut album Ika of Africa, he treats his fans to his other side of music which they can’t have enough of.

Check out Portable - Ika of African album tracklist below: