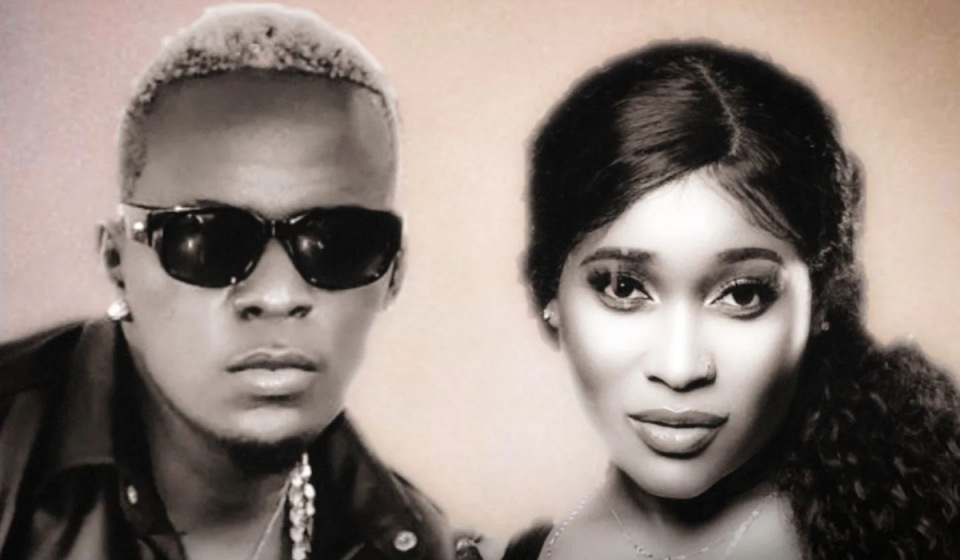 The two artists put a lot of investment into expressing emotions not just in their vocals but also in the lyricism. The music video, which has been directed by Nezzoh Montana, further plays a huge role in building up the theme of love. The video which lasts for four minutes and three seconds features only the two artists acting as a couple.

The song was written and arranged by Willy Paul. The audio of the song, on the other hand, was produced by Teddy B under Saldido international record label.

'Lalala' has been received warmly among fans on various music streaming platforms. It has gained thousands of views within a short duration of its publication on YouTube. Fans have praised the duo for the great expression of love and entertainment in their music project.