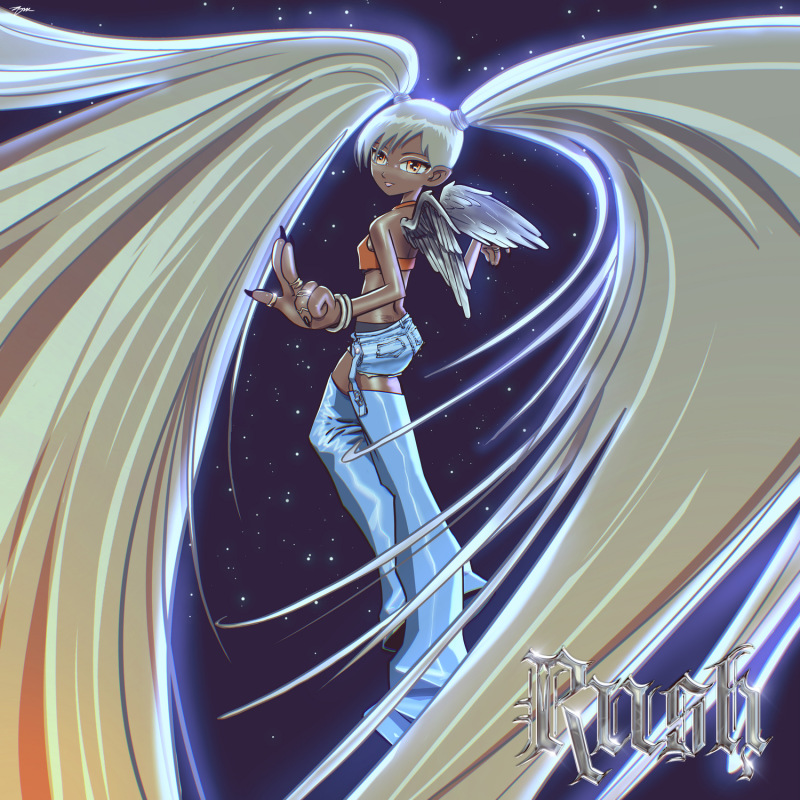 As usual, it is never dull in the Nigerian music scene. Several new songs are now out and should be a part of your playlist. Again, they are full of flavour and rhythm. They mirror deep talents and sustained creativity from the talent-rich country.

Reward Beatz produced this 2022 hit single by Young John, a renowned record producer turned artist. ‘Xtra Cool’ is a seamless fusion of Afrobeat's mind-blowing lyricism and beats. This new release comes after the remix of his smash hit "Dada," which included Davido, a major player in the Nigerian Afrobeats scene.

Mr Eazi has released another hit single "Patek," featuring Mozambican DJ Tarico and Ghanaian music icon Joey B. Patek is a beautiful blend of Amapiano. Mr Eazi demonstrates his flexibility in the popular South African music genre. DJ Traico and Joey B, the two featured artists, did exceptionally well and added an extra flare to the record.

The song is a follow-up to his last release ‘Personal Baby’ produced by Kel P.

Cabal Creative did exceptionally well in producing this record. It’s a follow-up to his last release ‘Elenini’ released one year ago. Mo'Believe is known for singing in his local dialect "Yoruba" and continues to shine on records with this infusion to several genres.

‘Go Again’ is of the nine tracks in Idahams’ new album ‘Truth, Love & Confessions (TLC). Orbeat produced this record. He gives more than one reason why he should be on your playlist always with this song.

Popular reggae-dancehall artist, Patoranking served his fans a fresh record ‘Kolo Kolo’ featuring Bongo Flava's Diamond Platnumz. This ecstatic smash was created by young Willis. Diamond's musical egotism is just as impressive as ever. In addition to the wonderful images and enchanted voices, the song's saxophone rhythm is soothing throughout.

‘Boner; is an intriguing new release by Trod. PsychoYP brings his A game to the track which is off Trod’s ‘Grinface’ album.

The song, created by Andre Vibez, expresses Arya's current feelings of self-awareness, appreciation, and contentment. ‘Rush’ is a song reflecting her feelings while also informing us about her music career thus far.

Celebrated Nigerian producer Masterkraft is behind the production of ‘Doings’ by CDQ. The indigenous singer’s latest offering is a seamless fusion of Hip Hop and Amapiano demonstrating once again his remarkable range of musical abilities. This track follows his previous hit ‘Circumstances’, which included three South African musicians: 9umba, Mdoovar, and TOSS.