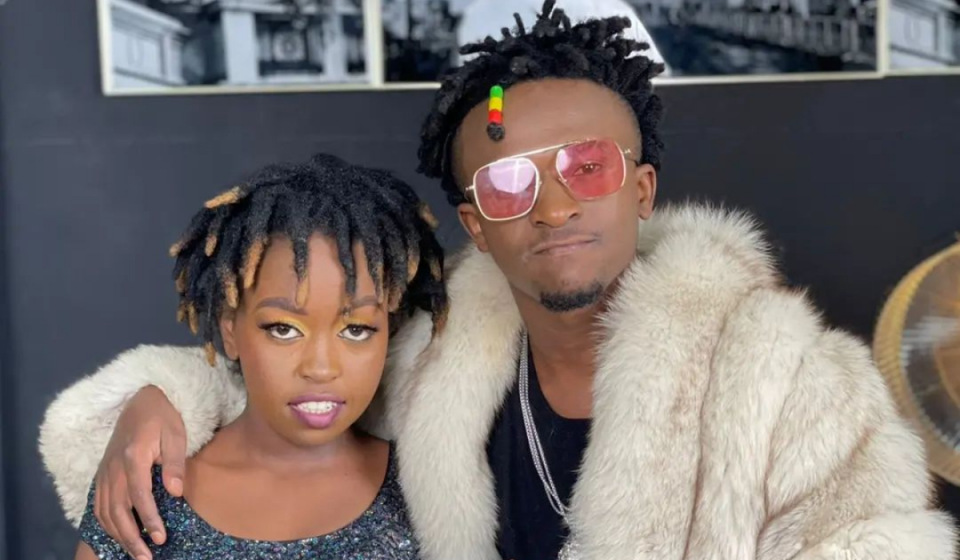 The Kenyan music industry continues to grow steadily with each passing day thanks to the new songs released by both established and upcoming artists. The first half of September 2022 was marked by the release of some of the top songs that dominated various music charts. The new releases have also taken the competition among artists to a new level. With such increased competition, consistency is key to an artist's relevancy in the industry.

Popular artist Cartoon 47 is currently flying high thanks to his new hit song dubbed 'Pombe' in collaboration with Rekles, Ssaru, Bclassic006, Wyse, Vj Chris & Benawamalines. 'Pombe' is an Amapiano song that features artists from various genres of music, hence creating a unique flavor. The song is a club banger that easily gets anyone dancing to it.

The audio has been produced by Barakis. The video on the other hand has been directed by Lozh and Clinton.

Renowned celebrity couple Miracle Baby and Carol Katrue have gifted their fans with a new masterpiece in the name of 'Njohi'. The 'Mugithi' song tackles the crucial subject of alcoholism among the youth. It not only entertains but also educates and sheds light on one of the major problems that the youth face. The two singers through their melodious voices explain why most youths are addicted to alcohol.

The song has been received warmly among the fans gaining thousands of views within a short period of its publication on YouTube.

Sensational Kenyan queen of rap Maandy continues with her back-to-back release of songs with a new banger titled 'Mmhh Mmhh'. The Gengetone song bears the theme of entertainment and is perfect for a club register. The slow and groovy song has been produced by Rico Beats while the video was directed by Trey Juelz.

The new single comes approximately three months after Maandy released 'Ka Unaweza' featuring Mejja. The song went extremely viral on the internet and has since then amassed close to a million views on YouTube.

Multi-award-winning Kenyan rapper Khaligraph Jones has become a subject of debate among Kenyan netizens following the release of 'Usiache Akemewe' freestyle. The freestyle is a letter to President-Elect William Ruto to protect opposition leader Raila Odinga against online criticism after he lost in the just concluded presidential election. The rapper further pleaded with the new head of state to prioritize unity and reconciliation among Kenyans.

Gengetone star KRG the Don has released a new single 'Wano'. The song is a club banger that can light up the mood at any party. KRG does not disappoint in the flow of the song as he maintains his style of rap. The song has been treated to a warm reception among the fans online.