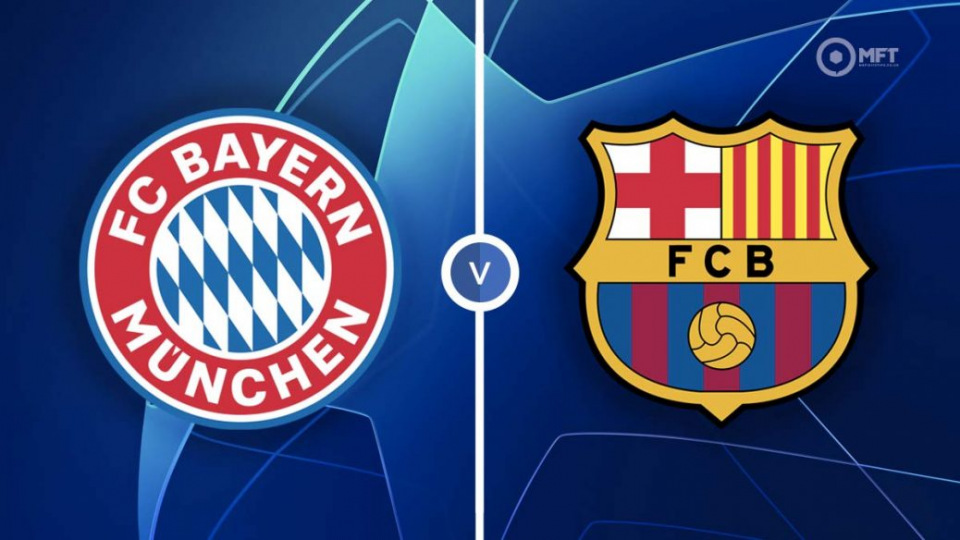 Two of the biggest clubs in European football will lock horns in the Champions League on Tuesday evening, with Bayern Munich hosting Barcelona in Group C.

Bayern opened their section with a 2-0 victory at Inter Milan last Wednesday, while Barcelona were 5-1 winners over Viktoria Plzen at Camp Nou in their first game of the 2022-23 competition.

Bayern was surprisingly eliminated in the quarter-finals of last season's Champions League by Villarreal, but they are six-time winners of this competition, with their last success coming in 2019-20, when they recorded a 1-0 victory over Paris Saint-Germain in the final.

The Bundesliga champions will again be regarded as possible winners this term, and they made the perfect start to their Group C campaign last week.

Barcelona failed to make it through the group stages of last season's Champions League for just the fourth time in their history, and it proved to be their first exit at that stage since the 2000-21 campaign.

There is no getting away from the fact that 2021-22 proved to be a testing season for the Catalan giants, but an impressive summer transfer window has contributed to a strong start to this campaign.

Bayern will again be missing Kingsley Coman and Bouna Sarr for this match, but the German champions did not pick up any fresh fitness problems against Stuttgart.

Unless there are any late issues, Barcelona will have a fully-fit squad to pick from.