Free Download: 5 New Ghana Songs to Listen to This Week 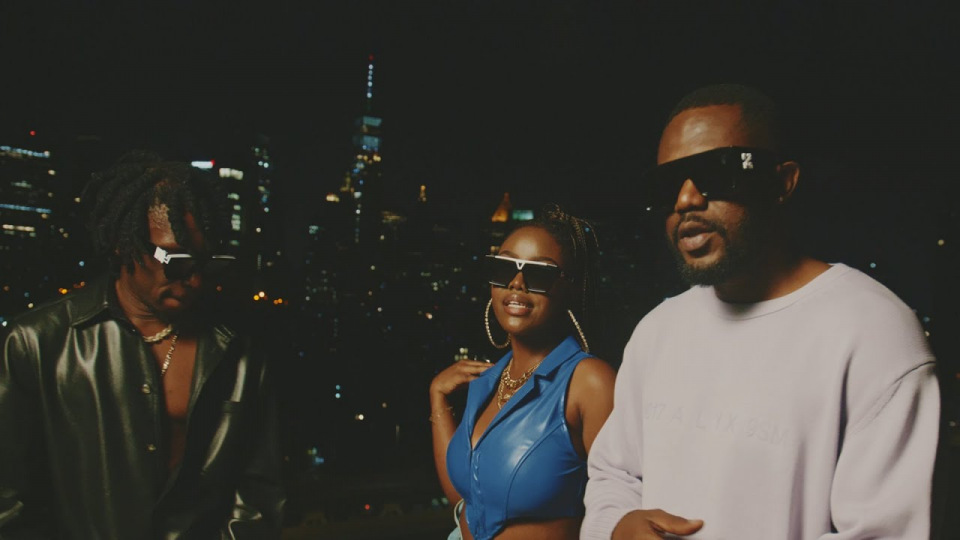 Join Mdundo For Artists On Telegram

Your favourite Ghanaian artists are not about to let you down in the last quarter of the year; they are treating you to great new songs. It suffices to say that they are living up to the expectations.

The music industry in Ghana continues making huge strides and these new songs speak as much about this. Check them out below and update your playlist :)

Highlander Beats produced this magical tune by R2Bees featuring Gyakie.  It’s taken off the Back 2 Basics album. Gyakie gives the song an even more euphonious feel with her delivery and lyrical prowess. The official music video for the record was released only a couple of days ago.

Ghana's in-demand singer, Kelvyn Boy recruits the services of Nigerian superstar singer and music producer, Tekno and UK rap queen, Stefflon Don for the remix of his January released hit record "Down Flat". The duo adds a fresh spin to the record, breathing a new life to the already infectious tune.

KiDi released ‘Champagne’ as a single from  his highly anticipated EP titled "4Play." The song has a frenetic tempo and is all about having a great time while imbibing in some champagne or sparkling wine. Nigerian producer Telz who is most recognized for his work under the producer tag "Funkula” produced this song.

Your favourite producer Phantom did wonders on this song by multi-talented singer Stonebwoy. It's his second single of the year.

One of Ghana's finest rappers, Lyrical Joe has just dropped the music video for his single "Superman," which features Mr Drew.

The brilliant rap artist collaborated with Drew to create a new track called "Superman”. Mix Master Garzy, produced, mixed, and mastered the record at the 2MG Music studios in Accra.