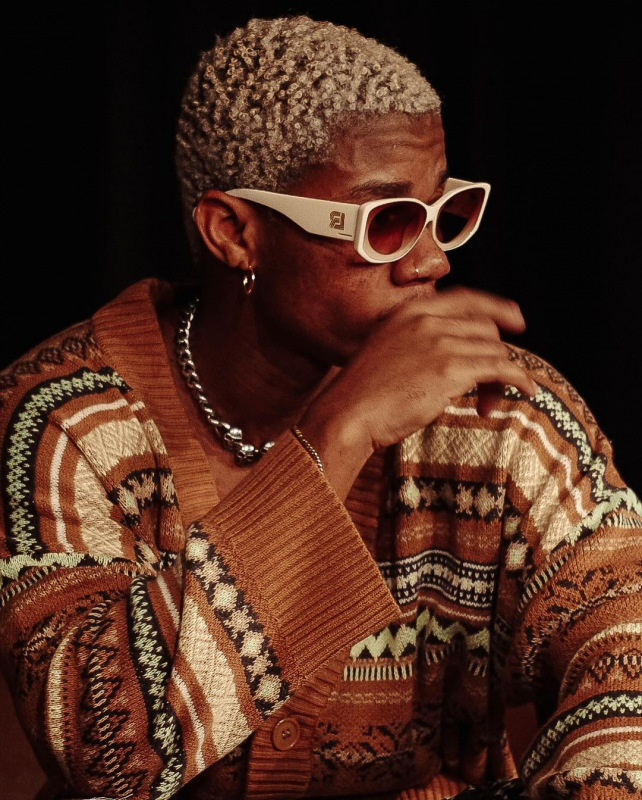 Without mentioning the exact release date, the singer told his fans in an Instagram post that he is about to release the EP.

The EP will follow up on his latest single ‘Blessed’ featuring Mavado. He speaks of the love and support he has gotten in his music career over the years. It is the basis of this new tune.

“It’s been an amazing couple of years for me. All I hear is congratulations and well done. Super grateful for all the love and support from everyone,” he wrote on Instagram hours after the official release of the song.

‘Blessed’ went out through his label Lynx Entertainment. Mavado, a Jamaican dancehall singer brought a bout of freshness and new energy to this song. The ‘Touch It’ hitmaker dropped the new song amid a heated debate on the role video app TikTok contributes to music growth.

The Afrobeat legend says that TikTokers play a very important part in the development of music in Ghana, despite the numerous criticisms levelled against them.

The singer during an interview with Gilbert Abeiku Aggrey Santana on Okay FM's Ekwansodwodwo segment said TikTok has a huge influence on the growth of Ghana's music industry.

KiDi is one of those artists who have gone viral on TikTok with his hit song “Touch It”. With the new EP in the works, he’ll be hopping to get that breakthrough once again with at least one of the records off the project.