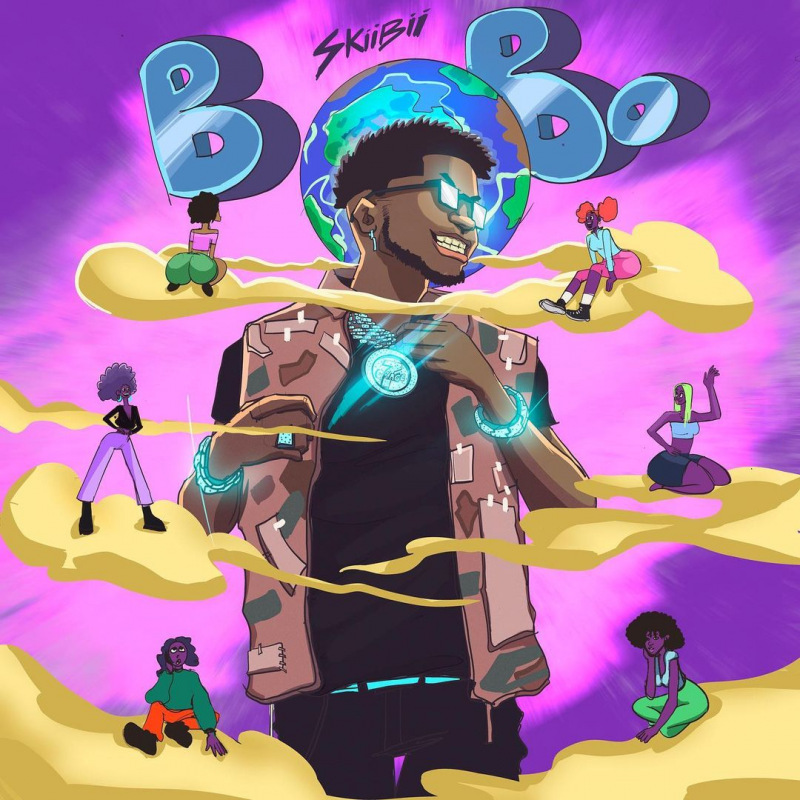 Another day another new Naija music. Every new hit that comes out sets new standards in the industry. It is the art of getting better and more creative. All your favourite artists are in the house treating you to the most incredible music there is in Naija’a airwaves.

From Skibii to Zinoleesky and Tiwa Savage, be sure to catch the best of new Nigerian releases. Check them out below: -

By fusing the pulsating rhythm and intense energy of Afrobeats with the percussive and electronic vibes of Electronic Dance Music, the “Somebody’s Son” crooner creates a sound that is like a breath of fresh air.

Kolaboy, an indigenous singer from the eastern part of Nigeria, is breaking into the scene with his second single for 2022 called "Normal Thing."

He used this song to demonstrate his abilities with the assistance of Flavour, a phenomenally gifted Nigerian highlife musician and entertainer. This is a fantastic and potential chart-topper produced by Masterkraft.

Nigerian singer and songwriter Peruzzi has unleashed a mind-blowing new record called "Hypertension". Proving once again that he has no trouble turning up the volume, the new record serves as a follow-up to his collaboration with AcebergTM on "Ready". Dante did a fantastic job producing this song.

Talented singer and songwriter, Skibii has released a new single called "Bobo," and it's about to explode. His last huge hit, "Trenches," was followed by this incredible new track. ‘Bobo' was created by Niphkeys, making it his third release of 2022.

Due to popular demand, Nigerian singer Terri's " No Lie (Remix)" featuring Rema is on the public scene now. It’s a perfect Afrobeats tune that you can’t have enough of. It’s one of the songs off the deluxe version of his EP, ‘In Transit Deluxe’.

Terri features in-demand singer, BNXN in this remix taken off the ‘In Transit Deluxe’ EP.  Terri and BNXN (Buju) gave this catalogue justice, which is why it is the kind of tune that one would want to listen to again and over again.