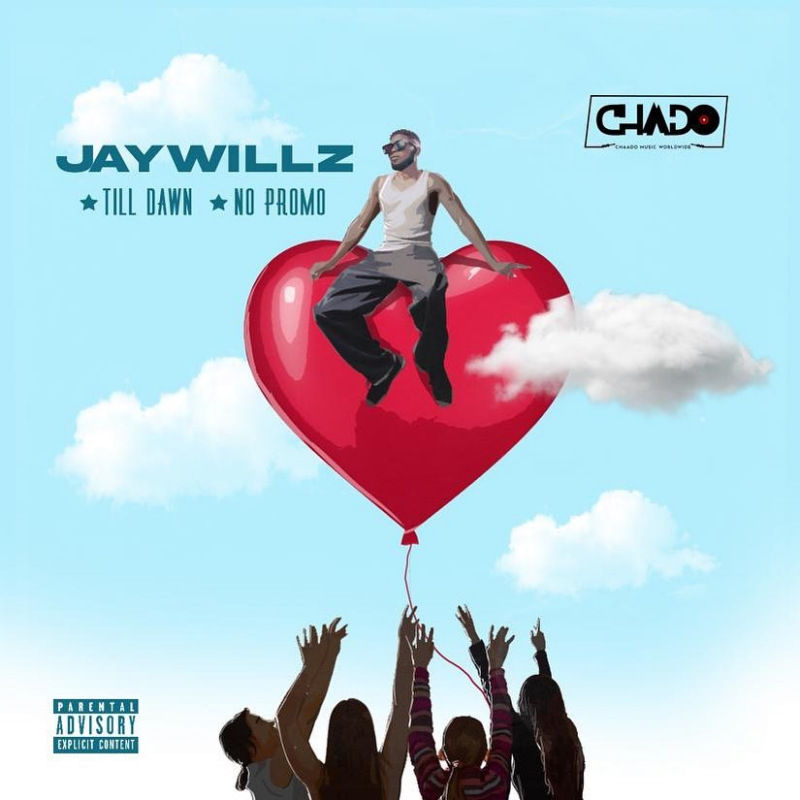 Nigeria’s music talent pool is very large.  Quite big that some of the country's most talented singers are shrouded in obscurity, even to the most avid adventurers among its audience.

This week, you get more than you bargain for with these sizzling hits ready to rock your week. Check out Hot new Naija songs to download this week

T.I. Blaze's MY LIFE is a new smash off his debut EP, ‘The Fresh Prince of Lagos’ It follows the success of Dangerous Wavy-earlier Baby's singles, including "Kilo" (featuring Skiibii), "Sometimes" (featuring Olamide), and "TRY."

The remix to his new single "Elevate," which features Bella Shmurda, is catchy and upbeat. This is Balloranking’s fourth single for 2022.

The new record builds on the rising fame that this Lormy Entertainment signed artist is currently enjoying.

Following his success with ‘Monalisa’ Lyta is back with ‘Bee’ produced by Hitsound.  ‘Bee’ is a fantastic song with interesting and memorable lyrics.

Keep in mind that Lyta presented us with an outstanding collection of work in March 2022; the collection is titled ‘Rafat’, and it consists of six hits of magnificent composition, starring top artists from Nigeria.

The Grammy-winning Nigerian hitmaker Kel-P produced the track, while Ademola Falomo directed the accompanying futuristic music video. It's the follow-up to his first album's first hit.

Mr Eazi's smooth, mid-tempo sound was popularized by songs like "Skintight" and "Leg Over," but "Personal Baby," a gloomy love song he wrote with Afropop diva Teni, takes on a darker, more sinister tint.

In 2022, Jaywillz released his third EP single titled "Sun Flower" This Xtofa-produced smash features him turning on his A-game with an appearance and a sensual lyrical flow that has won him widespread acclaim.

The Guy is the first single off M.I Abaga’s upcoming album. Producers G-Plus and Geek Beats collaborated on the track’s production. ‘The Guy', displays his rise to legendary status, which is communicated through words and delivery that are reminiscent of a top executive.

P-SQUARE, who have won multiple awards and have released a good number of hit songs in the past mark their reunion four years after splitting with this new jam which they co-wrote and co-produced.

Magixx, an artist signed to Mavin Records is the magic behind the new jam "Shaye."

As the song's name suggests, it is a fast-paced single that offers a sneak peek into Magixx's next extended play (EP). "Shaye" is the first track to be released off his next EP "ATOM."

Chike solicits the assistance of Nigeria’s high-life Prince, Flavour, and this tune "Hard To Find" greatly benefits from his contribution of a stellar verse. The collaboration of the two music virtuosos resulted in a robust sound.

Chike has shown a great deal of promise in becoming a household name across the African continent and the rest of the world in general since the publication of his debut album "Boo of the Booless" in the year 2020.

Another one to appreciate and get a nice feeling from Guchi is her latest release ‘Speedometer’. Guchi puts a lot of effort into generating this rhythmic music, produced by the talented Chech.