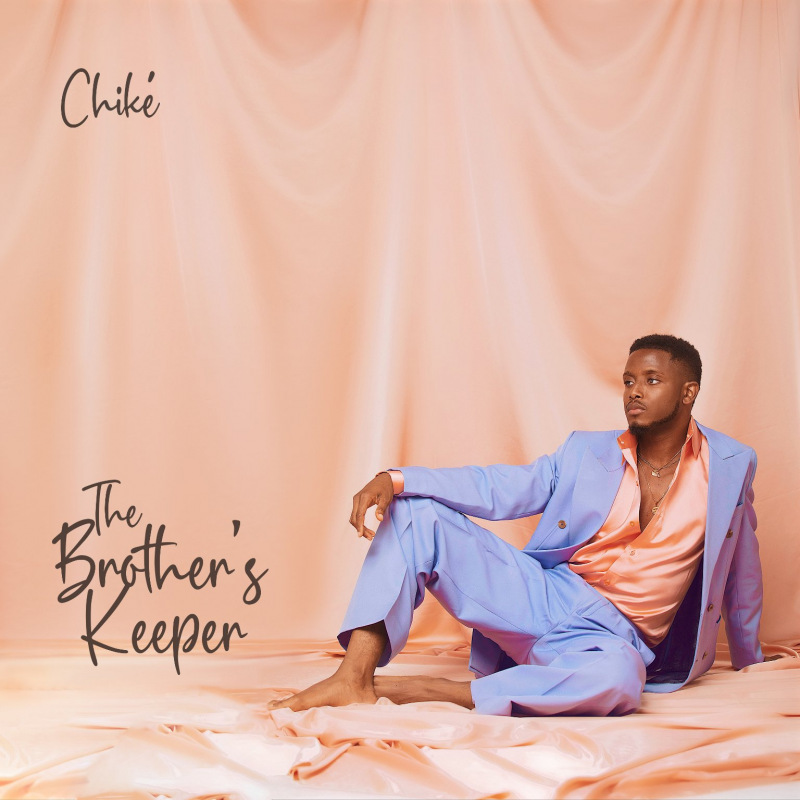 Barely a week after releasing ‘Hard to Find’ featuring Flavour, talented singer and songwriter, Chike has announced the release of his second album ‘The Brother Keeper’.

The 16-track album which comes out on the 26th of August 2022 is a follow-up to his debut album ‘Boo of the Booless’.

The whole album is pegged on brotherly love, caring and being a true friend to others. This comes from lessons he learned from his first album.

“#TheBrotherKeeper is a reflection of life after #BooOfTheBooless. Thrusted to be a beacon of hope, a lover, a carer, a provider, a friend, and a brother to those that stand behind me, and everyone around me,” he tweeted.

He thanked all those who aided him in completing the project and hopes that he spreads positive vibes through the album.

“Much love to the personnel that aided in telling my story on this album, I can only hope that this piece of me moves you and thrust you to spread love and be a brother's keeper,” he said.

Since the release of his album, ‘Boo of the Booless’ in 2020, Chike has demonstrated immense promise in becoming a household name across the African continent and the rest of the world in general.

Check out the tracklist for the project below: -