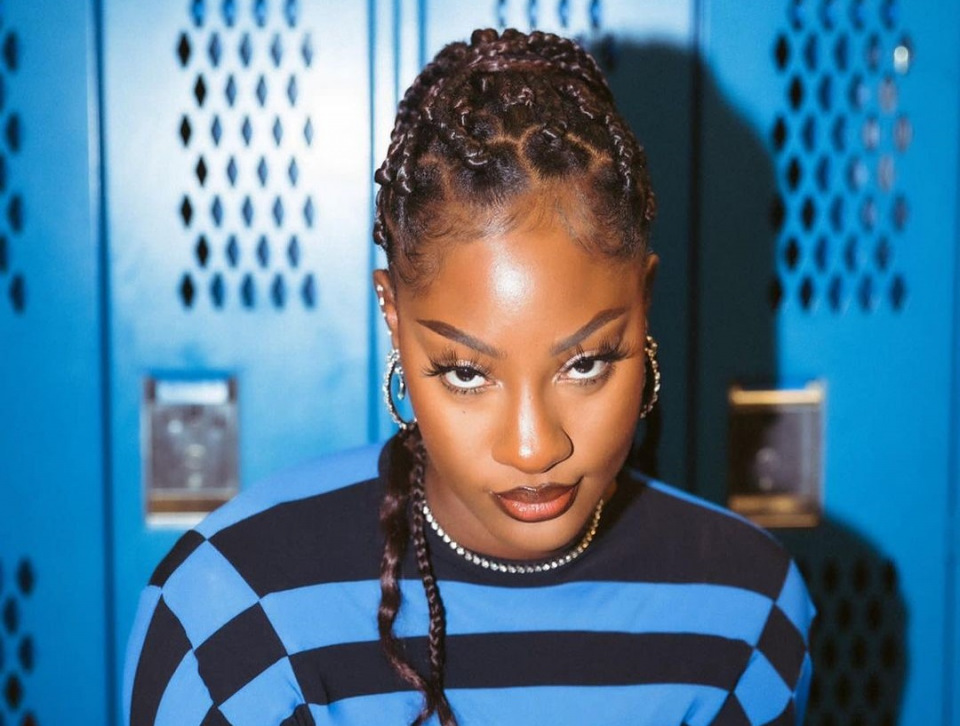 The now international Nigerian superstar singer lent her voice to the trailer for Marvel Studio's newest project, Wakanda Forever which will be released on the 11th of November 2022.

Tems, also known as "IT girl" internationally, adds this feature to another global accomplishment to her name. The Black Panther project is quite huge with such a huge following from all over the world.

The movie features Oscar award winner, Kenyan Lupita Nyong’o and it reincarnates the memories of star actor, the late Chadwick Boseman who died of cancer.

Tems sang a cover of Bob Marley's "No, Woman No Cry" with a Kendrick Lamar sample of "Alright" during the course of the a little over two-minute long emotional video that had launched on July 23 at Comic-Con.

This accomplishment comes on the heels of the singer's double triumph at the recently concluded Black Entertainment Awards, as well as another win some days after that, titled the Raymond Weil International Award, from the Nordoff Robbins Music Therapy Organization.

Her fellow Nigerian artists congratulated her moments after sharing a two-minute long clip of the trailer where her magical voice captivates the whole soundtrack.

Simi said: “Lord. I'm in awe babes.” Toolzo added “Tems to the universe.” Check out the trailer for Wakanda Forever below with the soundtrack.