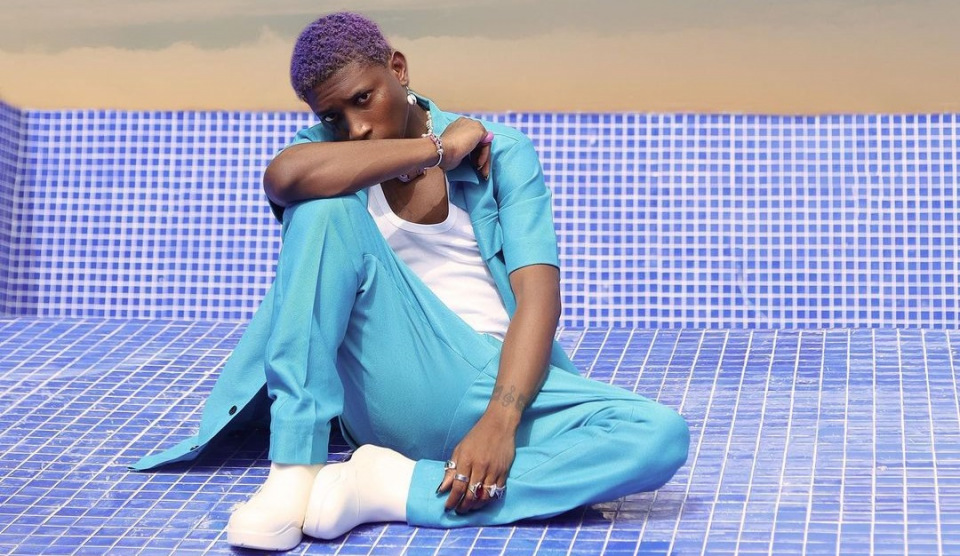 The ‘Rush’ singer dropped a teaser of one of his yet-to-be-released new singles on his Instagram page and promised better things in his debut album.

Shmurda is not your ordinary artist; he is the voice of the voiceless in the streets, a hat he wears with pride.

He knows and understands how powerful music is – much so street pop - which is the root of his musical success.

Download All Bella Shmurda Songs For FREE on MDUNDO

What’s outstanding about him is he is a man with a lot of patience in life. He is also realistic which is why his music speaks of the afflictions people go through in life.

Nevertheless, Shmurda’s, music is invitingly incredible which is why his ‘High Tension’ EP shook the music world in 2020.

He put his own twist on the typical street-hop, and the EP’s follow-up single "Vision 2020," with Olamide, addressed the inefficiencies of the government and the hardship faced by young people seeking to break free from a system designed to keep them imprisoned.

This art is what a Grammy Award-winning artist possesses, but Shmurda refuses to be complicit in his creative abilities. Instead, he is all about perfecting his art and waiting for a Grammy eventually.

The new Bella Shmurda album is expected to drop at least before the year runs out.