5 Top Nigerian Artistes Who Changed their Stage Names and Why 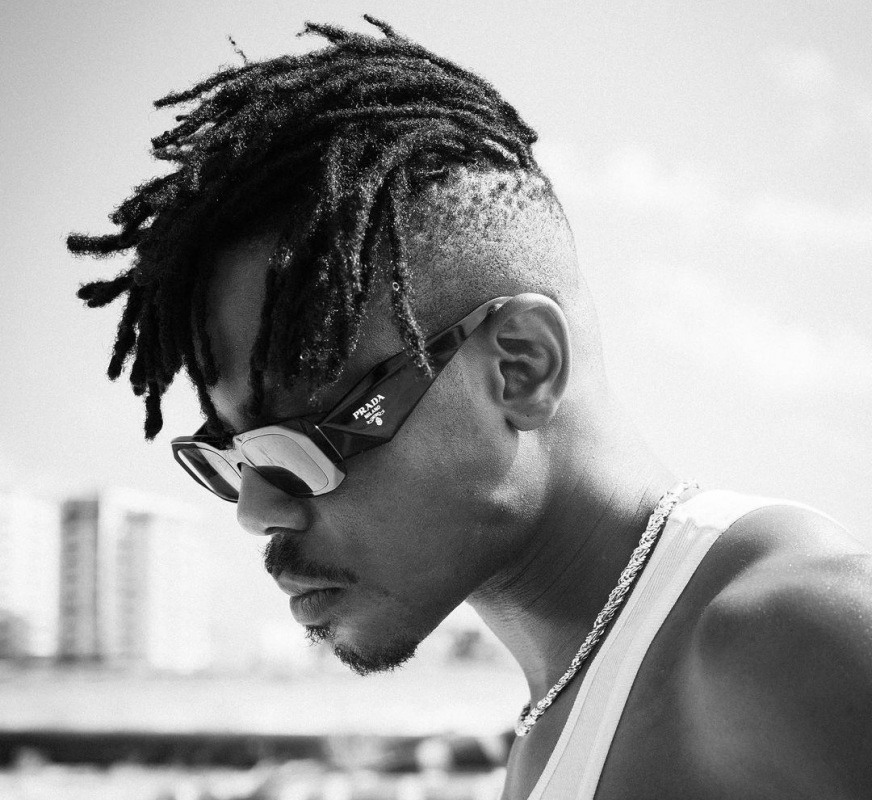 For performers, a stage name is an essential part of their whole identity. Before they get to your ears, some audiences will interact with your visuals first and foremost.
Thus, an artist's brand name becomes a vital component of their identity, which in certain cases matures into household names.  In the past few years, a few Nigerian artists decided to change their names for a variety of reasons, including personal growth and copyright concerns. Check them out below: -

After a lengthy legal struggle with his former label, G Worldwide, Kizz Daniel announced on social media on May 23, 2018, that he would no longer perform under the name Kiss Daniel. In the midst of the controversy, the label laid an unsuccessful claim of ownership of the moniker "Kizz Daniel." After leaving G-Worldwide, Kizz formed his own record company, Flyboy inc.

In 2016, 2Face changed his stage name to 2baba after a successful stint as a member of the Plantashun Boyz and as a solo artist. As Wazobia FM interviewed him about his decision to change his name, he explained that it was for the sake of seeming more "grown-up." His pals had been calling him 2Baba for a long time, so he decided to make the name change official.

Santi, an Alte artist, said on June 19, 2020, that he would be changing his name to Cruel Santino because he couldn't get copyrights to the name Santi. Cruel Santino has previously gone by the name Ozzy B, so this isn't the first time he's altered his moniker.

On February 18, 2022, Buju announced a change of name to BNXN – pronounced as Benson. After being confused for Jamaican singer Buju Banton, whose name had already been trademarked, the Afro-fusion singer changed his name. In order to prevent legal measures, his management explained that the name Buju made it more difficult to trademark and go through specific legal procedures. For BNXN though, it’s been easy as the name has been quickly embraced by fans.