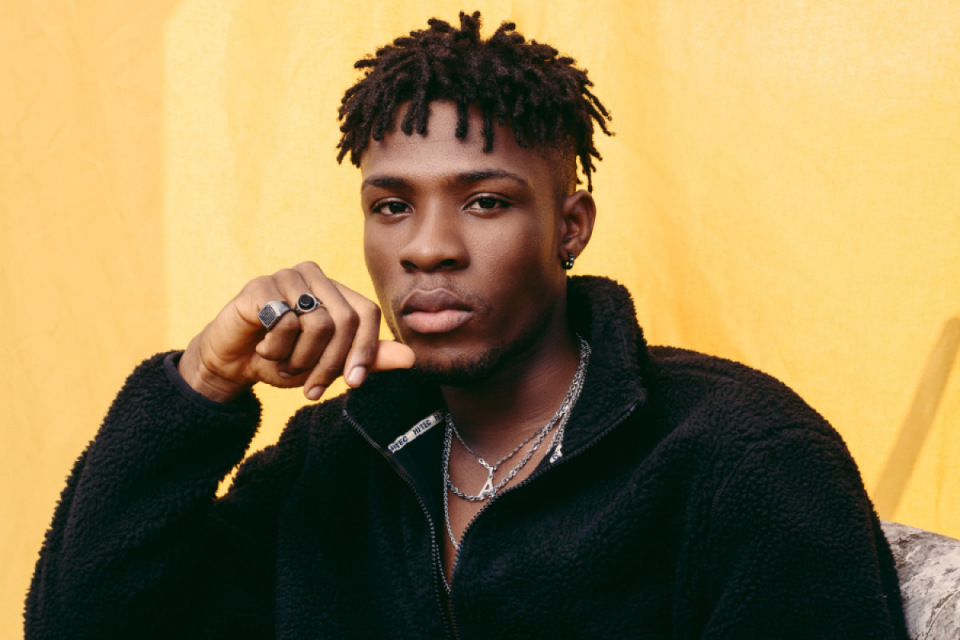 Celebrated Afrobeats crooner JoeBoy is out with a new song "Spiritual Gbedu” which he debited on Tuesday’s episode of The Colours Show.

Joeboy utilizes his easygoing style, which mixes lyrics that are straightforward and approachable with a catchy melody to create a piece of music that is fun to listen to.

'Spiritual Gbedu' is Joeboy's second single release of 2022, following the release of 'Cubana,' which had a successful run as his first song of the year.

In order to capture the laid-back spirit of the song, Joeboy keeps his composure throughout this performance.

After making waves in 2021 with his breakthrough single "Sip (Alcohol)," Joeboy has continued to keep up his work rate, with mega 2022 hits such as "Cubana".

His feature on "Vanilla Bottega" with Lil Kesh and "Yawa No Dey End" with Majeed keeps him in touch with his fans after a successful 2021.

The Nigerian Afro-pop/R&B crooner grew up with an affinity for music.  He enjoyed seeing others perform music, but he never imagined that he would be one of them. As a child, his father was a church organist, and his brother was a guitar player.

He didn't discover he could sing till he was 16. It was then that he took his musical gift a little bit more serious. He was inspired by the music of 9ice and ID Cabasa, two of his former coworkers at the studio.

At the age of 17, he recorded his debut Afrobeat song, Gbeseyin. But this wasn’t enough to push him to stardom life had other plans for his journey in music.

Ed Sheeran's 'Shape Of You' changed everything for Joeboy when he started doing cover songs as a way to pass the time. He caught Mr Eazi’s attention in 2017 after doing the cover song and posting it on his Instagram. Mr Eazi would then reach out via a message on Instagram. Soon after, he was signed to eMpawa Africa.