Scott Evans Back With a New Song ‘Best Side’ 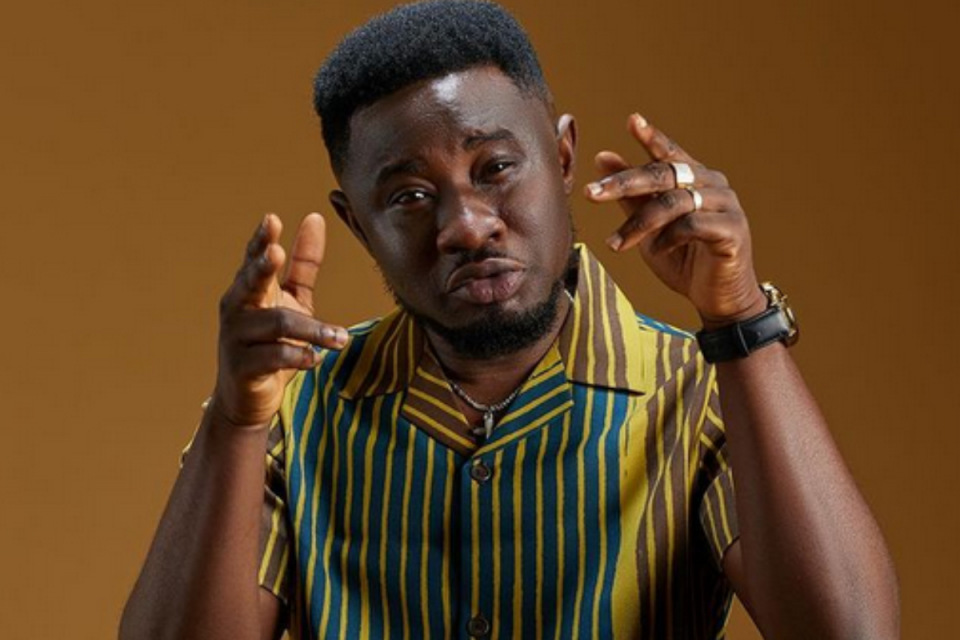 Ghanaian urban gospel sensation Scott Evans is back with a new hit "Best Side."

Evans rose to prominence with the release of his gospel song titled "Amapiano." The musician who was nominated for a VGMA is preaching the gospel with the new hit in an interesting manner. ‘

‘I’m on the right side of things, and I stand with the Lord’. The infectious hook repeats throughout the song, convincing listeners that they should find harmony with fellow man and God.

'Best Side,' was created by Nektunez, and is already a popular hit in Ghana and Nigeria. Some of his fans were seen jamming to the song at a restaurant in Lagos.

Evans, says he decided to incorporate African aspects into this new hit. This makes his songs memorable and makes it simple for anyone to connect with them.

The song is infused with Yoruba lines, which can be heard throughout. He adds that he’s not projecting Nigerian language, but at that point for the song, no other language could suit best how he wanted to communicate his feelings except Yoruba.

He hopes to touch more hearts with this music and awards as well in the coming year because he has a lot of good music lined up.