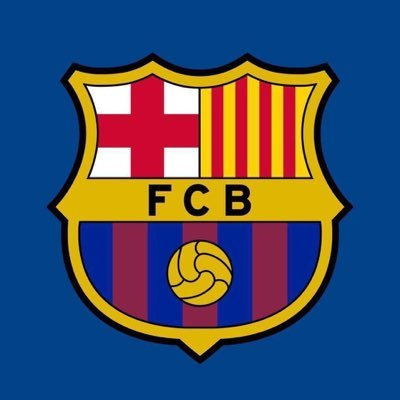 Barcelona is hoping to beat Chelsea to the signing of Brazilian winger Raphinha by making Leeds a massive bid for the forward.

The Times report that Barca “are ready to make an offer worth up to £60 million” after their “financial position altered dramatically” on Thursday.

The Catalans announced earlier that they had agreed to a deal with Sixth Street to sell 10% of their television rights for €207.5 million.

Barcelona will now offer “an initial payment of €60m with a further €10m to follow in add-ons,” according to the report. The Catalans are hoping Leeds will agree to the deal and know already that Raphinha would prefer a move to Camp Nou.

The latest update comes from Bild in Germany who reckon the Bundesliga champions aren’t impressed with Barca’s bid of €40 million-plus €5m in add-ons. It seems Bayern won’t sell for anything less than €50m.

It’s not clear yet if Barcelona is willing to improve their bid further, particularly considering if they wait a year they could sign Lewandowski on a free transfer.

The news comes amid speculation that Lewandowski may not turn up for pre-season training in a bid to push through a move. The Poland international has already spoken out publicly on several occasions and said he considers his time at Bayern is over.