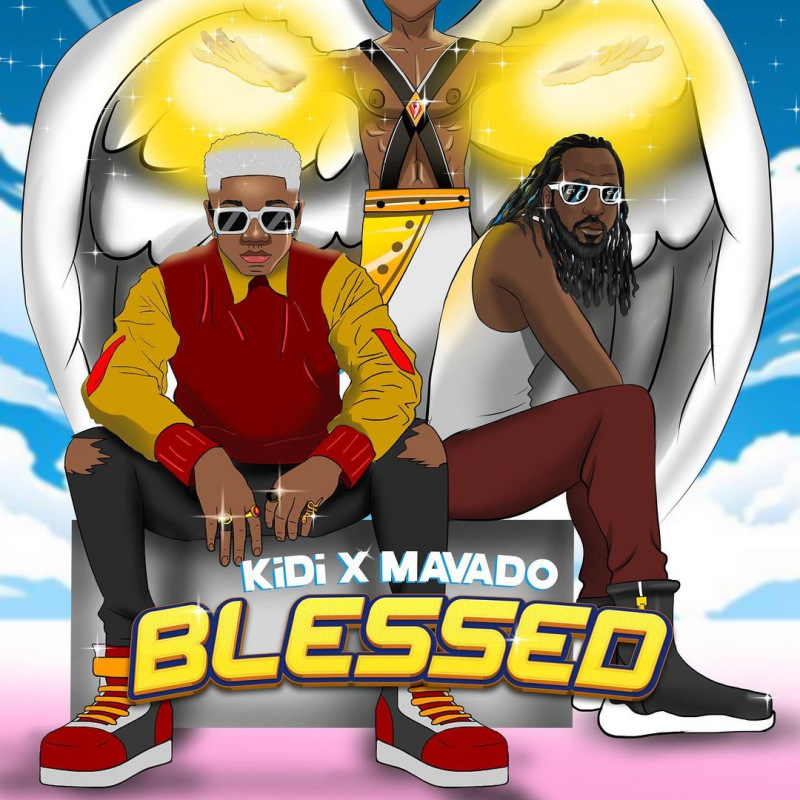 On the record, he speaks of the love and support he has gotten in his music career over the years. It is the basis of this new tune.
“It’s been an amazing couple of years for me. All I hear is congratulations and well done. Super grateful for all the love and support from everyone,” he wrote on Instagram hours to the official release of the song.

‘Blessed’ went out through his label Lynx Entertainment. Mavado, a Jamaican dancehall singer brought a bout of freshness and new energy to the record. Fans say the song’s message is timely and speaks in-depth to those who feel like giving up.

“No one can temper with my destiny, it’s intact. I’m blessed beyond blessed,” CCB Abba’s Regent commented.

The award-winning KiDi was born in 1994. He changed the game in Ghanaian music by combining Hiighlife with Afro-beat and introducing a new perspective on the genre known as hiplife.

It was at the University of Ghana, where he was studying for a degree in Economics and Information Studies, that Kidi first discovered his passion for music. He got a chance courtesy of Moonlight Cafe platforms. Since he began her career in music, Kidi has been honoured with a great deal of success.

The majority of 2017 was spent at the pinnacle of his breakout. All of these accolades come from the Ghana Music Awards and Highlife Song of the year for "Odo" Male Vocalist of the year in 2018, and Album of the year for his debut album "Sugar" in 2020.

At the beginning of 2021, Kidi published a music video for his song titled "Touch It," off his "Golden Boy" album.

Listen and download to the new Kidi ft Mavado - Blessed below: -