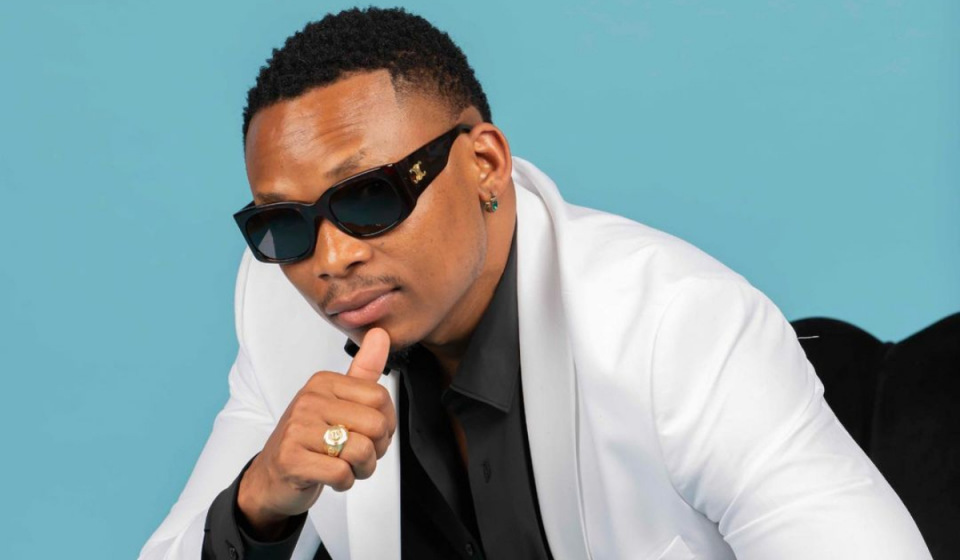 The 5-minute track, which has been produced under the Just In Love record label, has two songs in it. It opens up with the first song 'Better Days' in which Otile Brown showcases his skills in the R&B and Bongo genres. The second half of the track 'Sio Size Yako' is a Hip Hop song in which Otile Brown presents a fast hardcore rap. 'Sio Size Yako' features a guest appearance from renowned Kenyan rapper King Kaka.

The new project from Otile Brown has been treated to a warm reception from the fans. Although this is a unique idea, unlike what his fans are used to, it has performed considerable well. A few hours after its publication on YouTube the freestyle track had already garnered thousands of views.