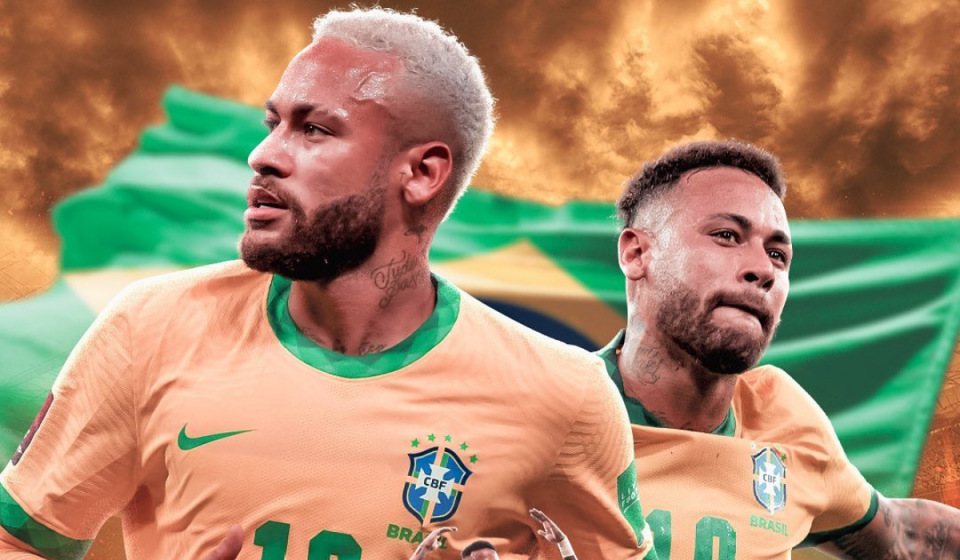 Chelsea is believed to be in pole position to make a sensational move for Paris Saint Germain star Neymar.

The Brazil international endured a poor season at the Parc des Princes. He was booed by the PSG fans after his side suffered a shocking exit in the Champions League against eventual winners Real Madrid.

Manager Mauricio Pochettino is inches away from the exit and with the new sporting director in the shape of Luis Campos, the French champions are heading into a busy summer shake-up.

And Neymar’s departure is believed to be on the to-do list for Campos as he looks to steer the club in a new direction.

Neymar remains determined to win the Champions League at Paris Saint-Germain and will not look to leave the Ligue 1 outfit until that target has been hit, claims the Brazilian star’s former agent Wagner Ribeiro.

When that question was put to Wagner Ribeiro by GOAL, he said: “Neymar has a dream: to be champion of the Champions League with PSG.

“Despite all the rumours regarding a possible exit, he is very motivated and will not stop until he achieves it.”