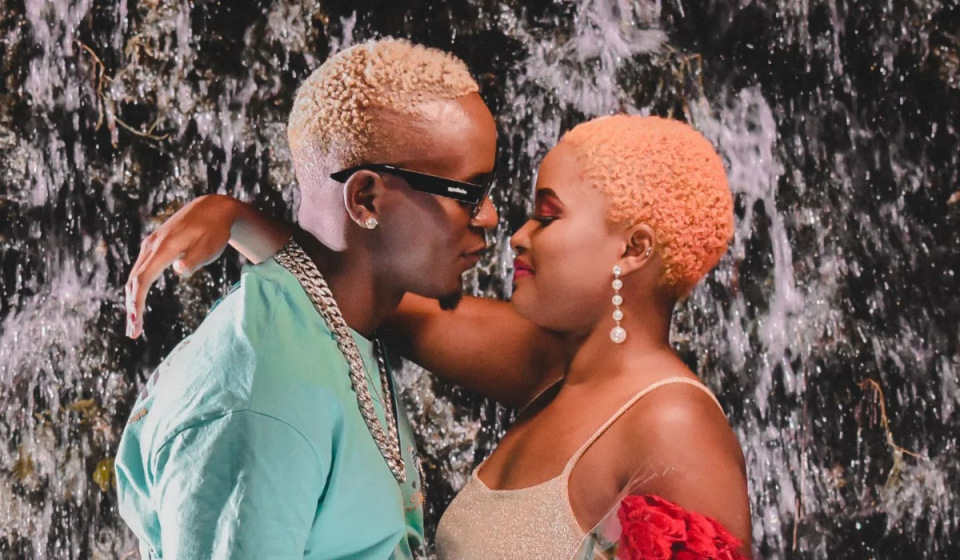 Celebrated Kenyan musician Willy Paul has released a new song dubbed 'Tamu Walahi'. 'Tamu Walahi' is a love song in which the artist praises his partner for her immense beauty and attractive physical traits. Through creatively written poetic lyrics, Willy Paul narrates how he has helplessly fallen in love with the sweetness of the lady

The audio of the song has been produced by renowned music producer Sav Beat under the Saldido International record label. The instrumentals are slow and complement the pace of the theme of the song. Although 'Tamu Walahi' is a love song, it is fast enough just to ensure that it gets anyone dancing along to it.

The video bears the storyline of the song and has creative shots of the artist and the vixen. The quality of the video is high with eye-catching scenes that keep one glued to the screen from the start to the end of the song.

'Tamu Walahi' has had a positive reception with the majority of the fans online praising it. As of the publication of this article, the song had gained thousands of views on YouTube.