Sarkodie Reveals Why He Declined Signing with Akon's Konvict Music 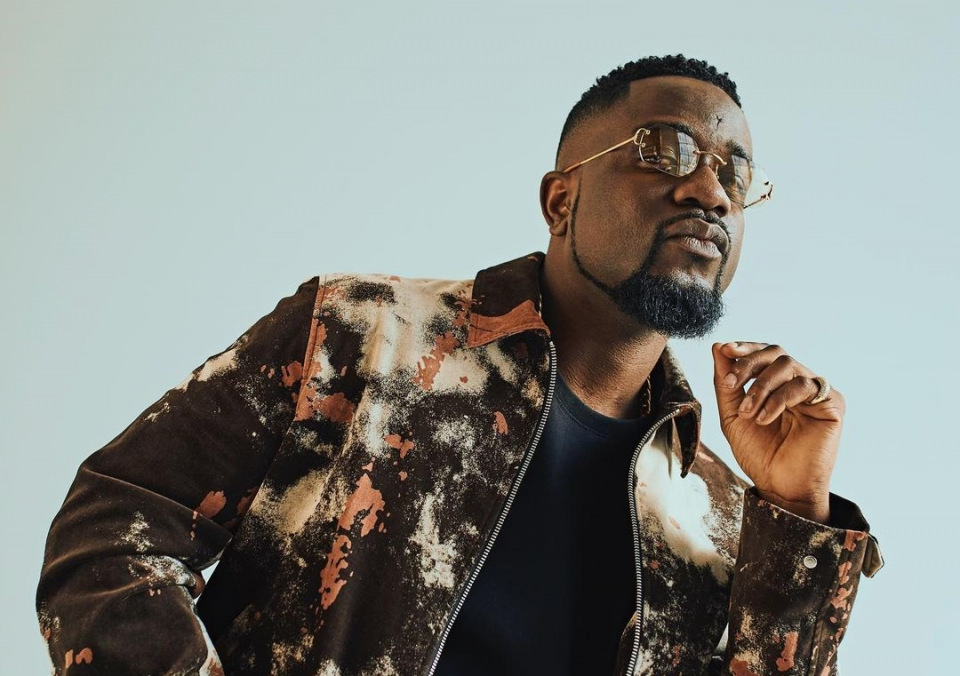 Ghanaian rap icon Sarkodie has for the first time opened up on why he never signed with Akon’s recording label, Konvict Music at the first instance.

Sarkodie says he had a conversation with Akon regarding this prospect but he took a backseat. He takes the blame though for not making it happen. The ‘Adonai’ hitmaker told Podcast and Chill with MacG, a South African podcaster that his very calculative nature made him stay off the deal.

“I just had a lot thinking like moving forward what would be the plan,” he says adding “I don’t know if it was a good move or not, but me as a person I have to calculate everything.”

He would have been the first African artist signed by an international label but it didn’t happen. He admits that he was more into himself at the time. However, he holds the props for Akon because he opened his eyes and finally saw things ‘typical African artists aren’t able to see’.

“He [Akon] made me understand how the industry works out there so I applied that in my own independent day.”

Akon’s manager is a Ghanaian and he first approached Sarkodie with the offer. In hindsight, he says he is confident about this decision but can’t help but think that signing with Akon could have been better. Sarkodie says that though he made it, it took longer yet it would have been shorter if he went with Akon’s label.