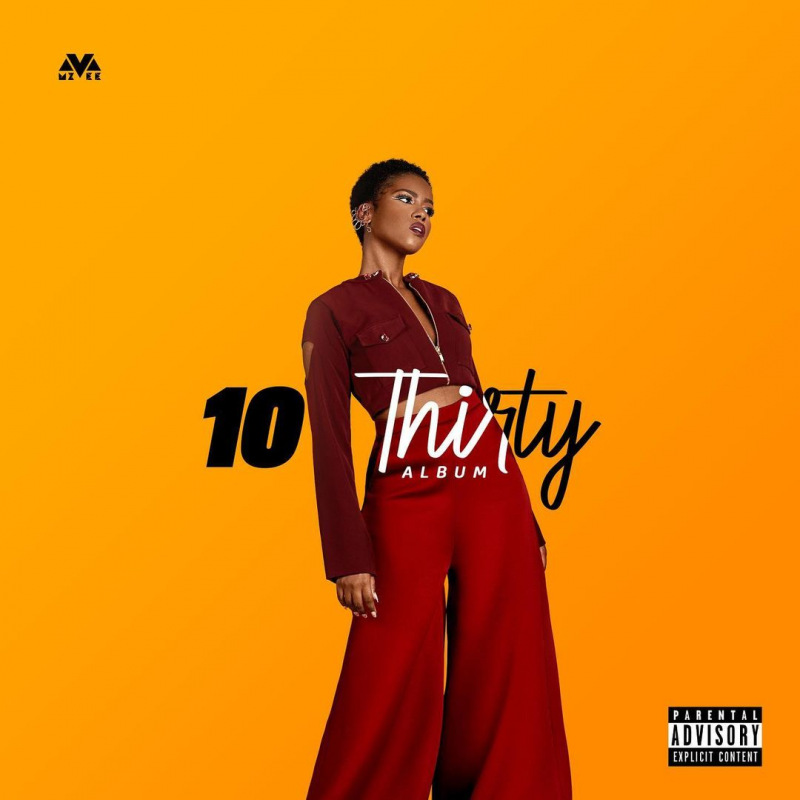 After a significant presence in the Ghanaian music industry for the past decade, Mzvee is ready to drop her upcoming fifth studio album titled '10Thirty.' This comes two years after the Afropop singer launched her highly renowned fourth body of work titled "InVEEncible" in the year 2020.

As the diva turns 30 on June 23, there is anticipation that her new album will highlight the beginning of a new adventure for her. MzVee pointed out, that a decade in the Ghanaian music industry has been a rollercoaster which explains the '10Thirty’ hype. The album is a preparation to move on to the next phase in her music career. She is hopeful that people throughout the world will hear her story someday.

MzVee stunned the industry when she arrived on the red carpet of the most recent VGMAs on low cut. She captioned a post showing the process of cutting her hair saying a lady who cuts her hair is about to change her life. She seems very well prepared to move on to the next stage of life by celebrating ten years in the music industry and turning thirty.

MzVee had earlier scooped Dhamie Official of the EIB Network to an Instagram live interview about the album at the beginning of 2022. On June 10, MzVee shared the official artwork for the album cover on her Instagram page, saying life is a journey of either fate or destiny. The album is due for release on the 24th of June 2022 and we're all excited for the Ghanain music queen.