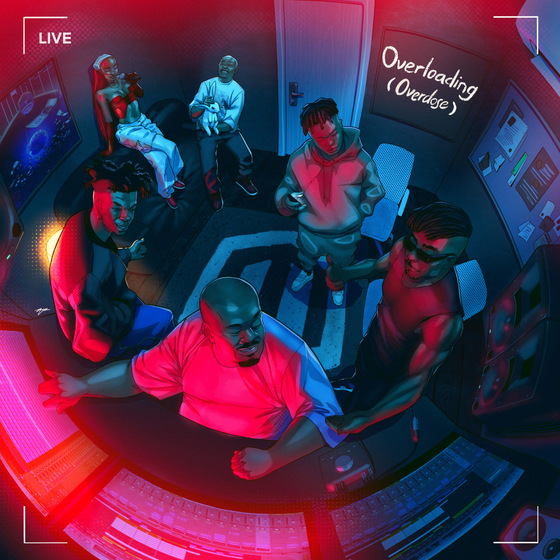 Another week is coming to a close and as usual, Naija songs have you on the plug. The beauty of Nigerian songs is the vibe and charisma they ooze. They are the epitome of everything great about music and talent in West Africa. Besides, Naija hits have a way of soothing your soul either by speaking to your heart when it’s in despair or guiding it when everything is well. Even if it is not about matters of the heart, you can be assured the Naija lyrical vibe will get to you.

A good dose of great music is what you need and Naija has you fully covered on this. All you need is an excellent selection and this article has the trending songs of the week. Update your playlist from the list below: -

The Nigerian music Queen returned with a brand new hit ‘Naked Wire’. The P. Priime. produced record is her second release of 2022. The simple guitar & percussion melodies amplified by her gorgeous voice speak of a talent that gets better by the day.  The typical but excellent production provides the effect of Simi singing in an empty room with the mild echoing of words that rhyme with "wire," comparable to voice-layering. Back-up singers accentuate the emotional effects of the lyrics.

Naked Wire is the first single off Simi's forthcoming studio album TBH (To Be Honest).

Don Jazzy, the music mogul behind Mavin Records engineered this tune currently rocking Nigeria. He recently took to Twitter to celebrate its success. Jazzy praised the Mavin crew, the fans, and Wizkid, who co-signed the song. Mavin acts Crayon, Arya Star, Ladipoe, Boy Spyce and Magixx delivered seamlessly on the record which is expected to be the first single off a Mavin all-star album coming later this year.

This big tune is Omah Lay’s third release for the year and it is superbly fine. It is the first song in his soon to be released debut studio album ‘Woman’.

"Woman is a simple love record where Omah Lay with his witty lyrics and unique style of songwriting reiterates that he would do anything for his woman. An easy sing alone tune and a classic lover's anthem."

Bella Shmurda went all out with ‘Fvck Off’ marking his third release of the year. It is a hippy Afrobeat tune daringly incredible to listen to. Produced by Larry Lanes and Niphkeys. Bella, who has made it his mission, to tell the truth, no matter the consequences is still on his lane.

Off Victony’s new EP ‘Outlaw’ is this throbbing record. The polyrhythmic arrangement is elevated to a new level in this composition which features extended voice-layering as an additional rhythmic element. Kolomental was produced by Blaise Beatz.

T.I. BLAZE teams up with Skiibii on ‘Kilo’.  Following the release of T.I. BLAZE's extended play (EP), "The Fresh Prince Of Lagos," ‘Kilo’ is the rapper's first single off the project.
This relatable hit was produced by certified hitmaker Niphkeys.

One of the standout tracks on Boy Spyce's self-titled EP – Boy Spyce EP - is the lovely soundtrack dubbed Nobody. In the project's catalogue of exciting records, this one stands out. ‘Nobody’, the fourth track in the EP was produced by the talented duo of Johnny Drille and Presto. Boy Spyce utilizes the extended playlist to introduce himself to the Nigerian music scene.

The EP contains five excellent tracks with no features.