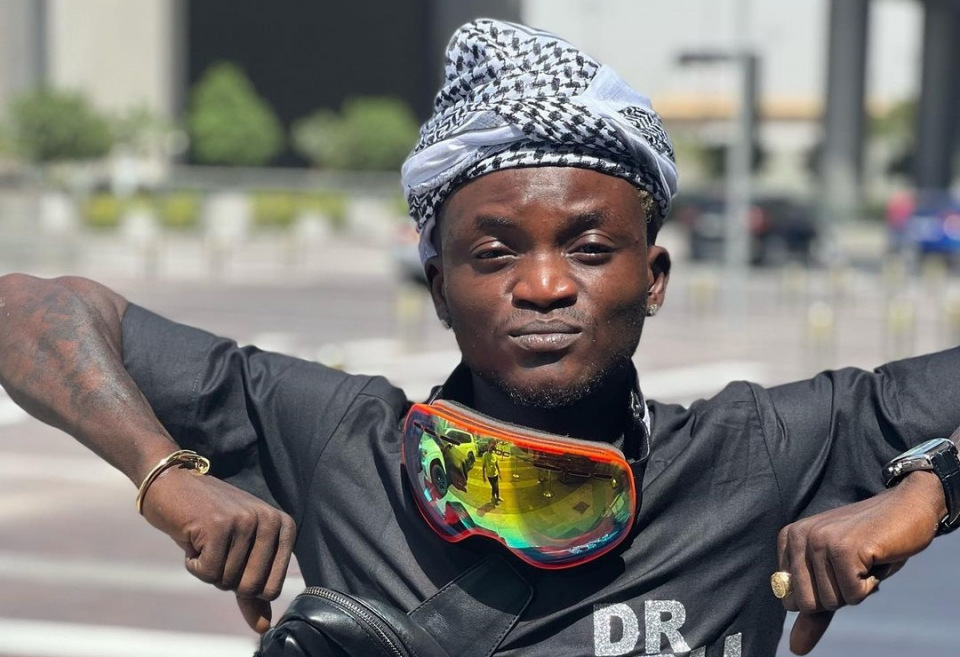 ZaZoo Zehh crooner, Portable has hit an all-time high in his music career after earning a nomination at the 15th edition of the Headies Award.

He was nominated for the Rookie of the Year category where he will battle it out with fellow rookies AV, Magixx, FAVE and Ugocccie. Rookie of the Year is a voting category of the awards for an artist "who has had a successful year musically, with the absence of an album in the year under review."

Landing this nomination is like a dream come true for the Ota-based Yoruba rapper who rose in the music scene like a phoenix from the ashes. In March this year, he took to his Instagram page and said that he felt it was time he brought back home a Headies Award. He maintained that his song "Zazoo Zeh," which features Olamide and Poco Lee, was a huge tune trending in Nigeria, therefore deserves an award.

Portable wrote the song which he describes as one in a million others to come. In his ‘prophesy’ at the time, he exuded that he is happy so far with his music career and he deserves an award under the Next Rated category of the Headies. With how viral his record ZaZoo Zehh went, he also earned a nomination for Best Street Hop Artiste, "a voting category for the artiste whose songs are inspired by the streets".

The Headies 2022 will take place on the 2nd of July in Atlanta Georgia. Click HERE to see the full list of nominations.