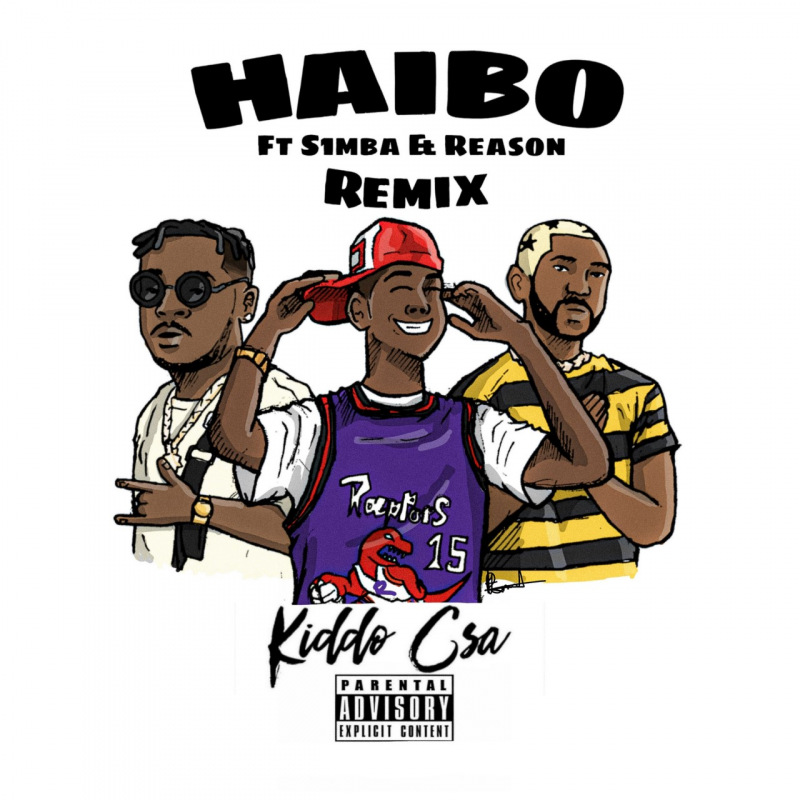 Kiddo CSA, is an act with bars and wisdom beyond his age. The diverse rising star couples his lyrical genius and effortless delivery to present a sound that maintains the grit of hip hop, and the light weightiness of pop.

Kiddo is soon to be a widely recognized rapper and a voice to be reckoned with among artists worldwide.

Recorded in Johannesburg, with LondonRhodes behind the desk, the song was born after their second meeting in the studio. The heavy hitting base amplifies the energy behind Haibo, and Kiddo CSA’s effortless flow is complimented by the accented instrumental, adding flavour to the track.

“HAIBO is a South African expression for something surprising or sudden to hear. Right now my life is changing in all aspects and hence there’s a repetitive chant to express my current feelings. It’s a vibe and you feel it when listening to the song. The verses explain the struggles I’ve faced before getting to this point, “down below it was poverty, let it show”. It’ll always be a reminder for me to keep working harder and to get in alignment with my higher self. I’ve been in the mud before but I’m never going back. HAIBOOOOO!!!”  Comments Kiddo CSA.