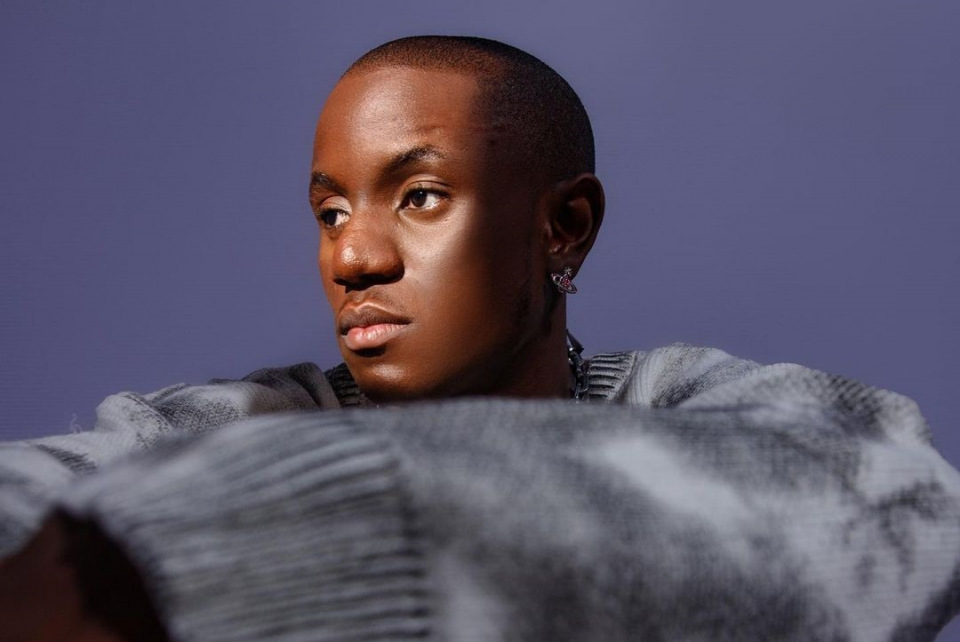 The Naija music scene has been buzzing with a handful of new music releases. Music from Davido, Victony, Jaywon, new Mavin Records signing, Boy Spyce all make it to this list of new songs you need to check out this week.

Update your playlist with the records below: -

‘Soweto’ is that hit that downs Monday blues and also rock your weekend like never before. This song takes you to another dimension. The vocals and instruments are fantastic. The record is taken off Victony's just released EP "Outlaw.

Okay is a perfect tune to start off your day, and one to keep you going. It is a dose of hope even things seem hard enough. It is a composition praising hard work and the value of time management. The record is taken off Jaywon's recently released album, "Jahbahlee".

Off his Sun Flower EP, Jaywillz delivers a tantalizing hit dubbed ‘Wishlist’. Ideally, he sings about his wishes and opens his heart to how he feels and what he is willing to do to to keep his love story alive. ‘Wishlist’ is that one song you will listen to on repeat mode.

Boy Spyce put his heart out when recording this hit song. It aims to brighten the moods of his listeners throughout the world. 'Bad Things,' is an understated track putting the budding singer on a pedestal when it comes to Nigerian music. His voice is not only charming but soothing as well.

Majeed, a rising talent of Dream Empire Music, features Afropop legend Joeboy on the song "Yawa No Dey End." Joeboy gives the songs a smooth yet vibrant feel. The record was produced by Shugabeatz.

Victony is on overdrive mode with his new music ahead of his new album release ‘Outlaw’. His epic writing style and tantalizing beats will do it for you any day and any time.
Like many of his songs, the beats and instruments are as enjoyable as his previous records.

With Burna Boy, you will never get bored of listening to music. People experience heartbreak on a regular basis, and he is no exception. He puts his break up into a songs and from the record he suggests that he is experiencing mood swings as a result of this. He expresses his dissatisfaction with humanity and his realization that he is not immune to the hardships of life and the people around him.

Last Last is Burna Boy's first single off his forthcoming album Love, Damini which will be released on the 2nd of July 2022.

Stand Strong is the first single off Davido’s upcoming album. The quick dance pace sounds Davido is known for aren't present in the Pheelz-produced tune. He says the song is personal and it represents a different way of thinking and it's all about a different perspective. He is giving his fans a chance to see him in another way, far from what they know him for.

Davido opens up on the challenges of life he goes through despite being a celebrity singer.

This melody is unforgivingly beautiful. It is a love song with a different perspective and it's core message is unconditional love. Loving You was produced by Niphkeys.

Buga was produced by the production duo of Blaise Beatz and Young Willis.

DJ Spinall takes his extraordinary musical skills to the next level with this party starter hit that he teamed up with Asake to produce. The record was co-written by certified hit maker Olamide.