Avril Urges Kenyans to Support, Celebrate Artists While They are Alive 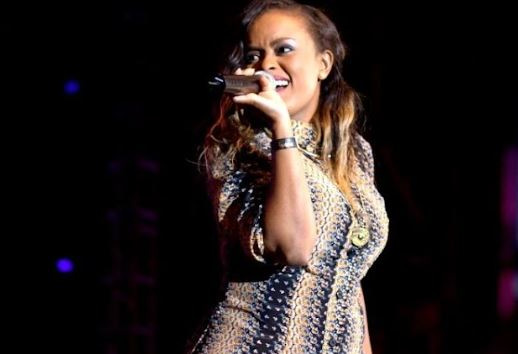 Veteran Kenyan musician Avril has urged fans to support musicians while they are alive. Speaking during an interview with popular YouTuber Eve Mungai, the 'Chokoza' hit maker explained that most musicians are celebrated after they have passed away.

Download The Best Mixes of Hits From Nadia Mukami, Azawi, Masika among Others

Avril's comment stemmed from a recent debate on social media where she was the subject of discussion. The debate emerged after the singer's latest song dubbed 'Danger' got approximately 900 views within 8 hours of publication on YouTube.

This sparked a debate where various stakeholders in the music industry expressed their varied reactions, with the majority blaming it on lack of support for artists among Kenyans.

Weighing in on the discussion, Avril issued a strong statement stating that her songs will trend after her death.

During the interview with Eve,she expounded on her statement and clarified that what she meant was that her music will be celebrated in her absence. The singer urged Kenyans to support musicians as a way of appreciating the hard work they invest in their music projects.